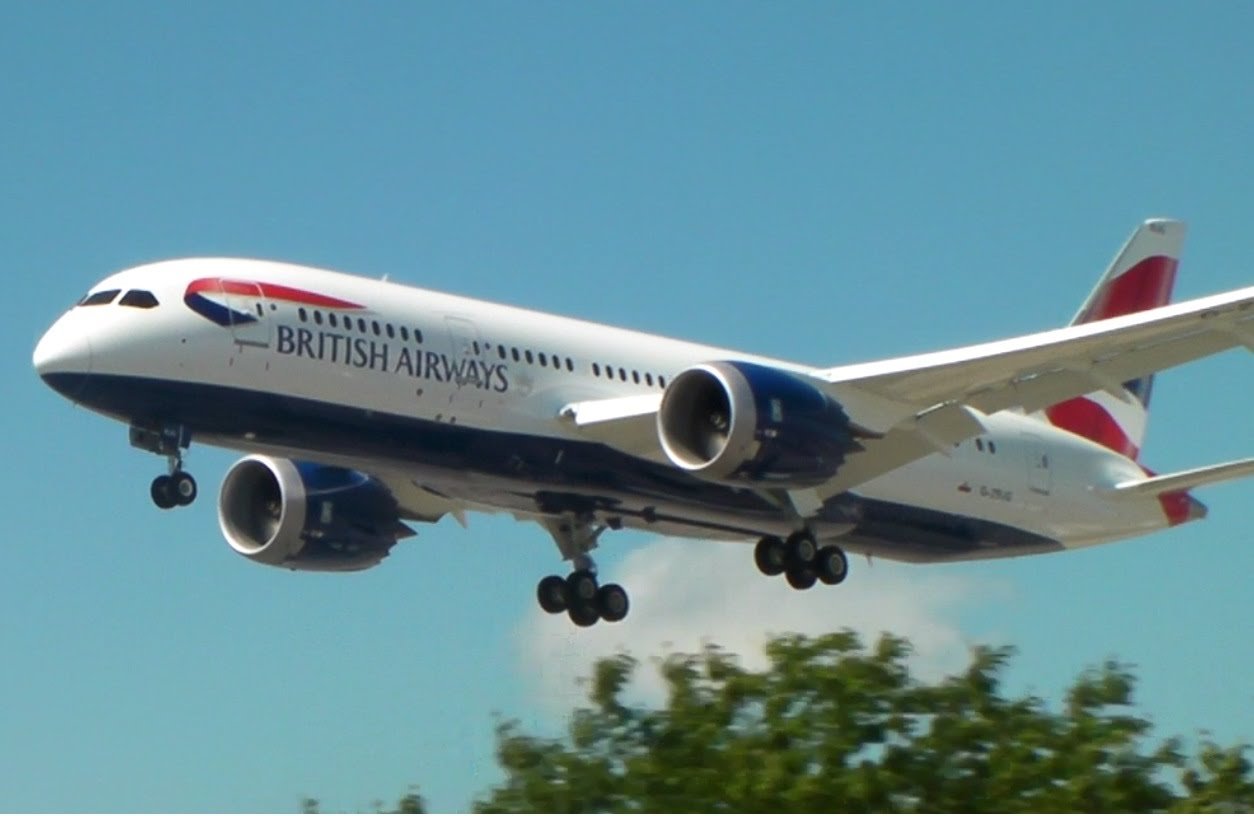 A British Airways aircraft on a scheduled flight from London to Chennai on July 22/23 suffered a lightning strike which led to the plane being grounded at Chennai airport. The incident is said to be the first of its kind at Chennai airport in recent times.

Flight BA35, operated with one of the airline’s Boeing 787-8 (G-ZBJG), left London’s Heathrow airport on July 22 a little after 2 p.m. local time. Sometime after take-off, the jet was struck by lightning.

The crew decided to continue flying and the flight landed at Chennai at 4.17 a.m. against its scheduled arrival time of 3.30 a.m., covering the distance of 8,242 km in a little over nine hours, non-stop.

Damage to the aircraft was discovered after engineering checks at Chennai. The return flight, BA36, scheduled at 5.30 a.m on July 23 was cancelled, which the airline attributed to “a technical issue.”

Confirming the incident to The Hindu, Victoria Madden, Duty press officer, British Airways, London, said, “The aircraft in question was affected by some minor damage after a lightning strike and we sent our own highly qualified engineers out to India to inspect it before it returns to service.” Declining to comment on the technical details of the incident or the engineering plan, she said “the aircraft was returning to London to eventually return to service.”