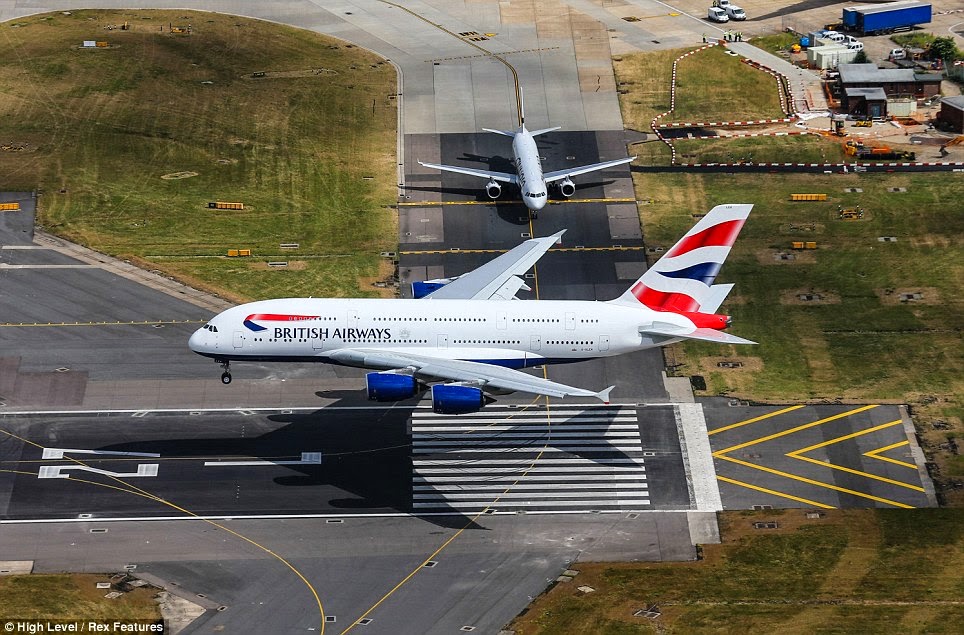 The British carrier will serve this route with this superjumbo aircraft five times a week from October 2 until October 25. A B747 will serve the route on Tuesdays and Wednesdays during that period.
British Airways’ flights BA216 and BA217 will run daily on this route from October 26. However no services will be available on November 27 and 28.