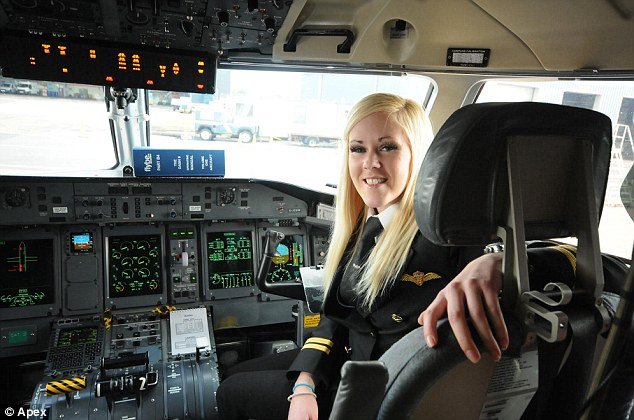 As part of a push to attract more female pilots, British Airways has released the results of a survey which explores why so few women pursue careers as professional pilots.
Reported in Flyer Talk, the findings revealed common misconceptions when it came to female roles in the aviation industry including a lack of visible role models and being told it was a man’s job. 2000 women in the UK took part in the survey.
Read the whole story
February 20, 2015
Share this post
Share on FacebookShare on Facebook TweetShare on Twitter Share on WhatsAppShare on WhatsApp Share on LinkedInShare on LinkedIn