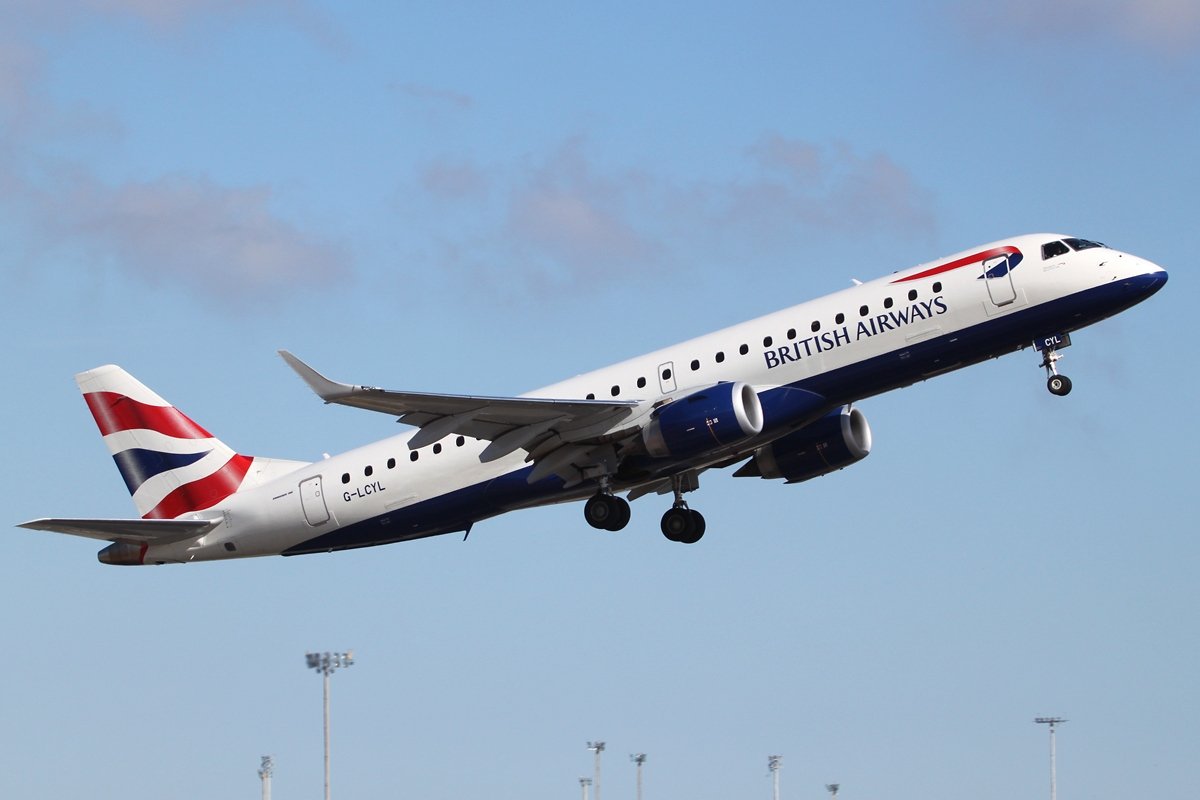 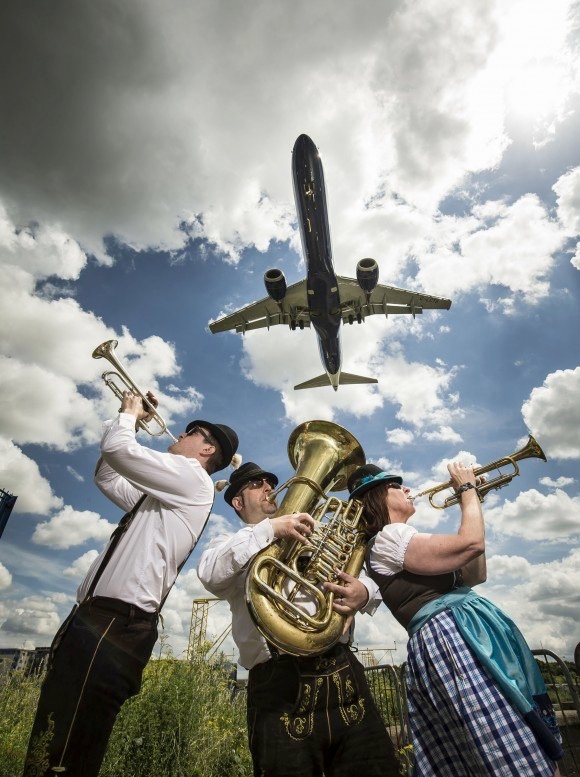 UK National Carrier British Airways have announced a new route addition to their Germany portfolio with a new route to Berlin from London City, operating 3 times per day. This is following the airline’s success in the German market with the opening of routes to Hamburg, Düsseldorf and Frankfurt accordingly. The route will be operated by an additional 98-seat Embraer 190 aircraft that has also arrived this month, which is the 20th Embraer to join the British Airways fleet at London City. The new aircraft will create 20 new jobs at the airport as well as additional roles for the many companies that supply the airline.

The extra routes mean that British Airways will have its busiest ever summer at London City Airport where it will operate over half the flights.

Luke Hayhoe, British Airways’ general manager commercial and customer, London City, said: “We are delighted to extend our flights to Germany, offering the best choice of destinations and schedules from London City Airport.  This is a very important market for us and means we can offer customers what they want, excellent network and frequencies, a choice of 32 destinations in the UK, Europe and the USA and low all-inclusive fares.”

Matthew Hall, Chief Commercial Officer at London City Airport, said: “The ‘Oompah’ band brought the spirit of the Berlin beer hall and some fun to London City Airport, as we celebrate our new British Airways route to Berlin-Tegel. It’s fantastic to connect these two creative and vibrant cities with this new and convenient route.  With the airport situated just 20 minutes from the Shard, Europe’s tallest building, and with quick and efficient check-in and boarding, the buzz of Berlin is closer than ever, be it for business trip or city break.”

The timetable is as follows for the route: