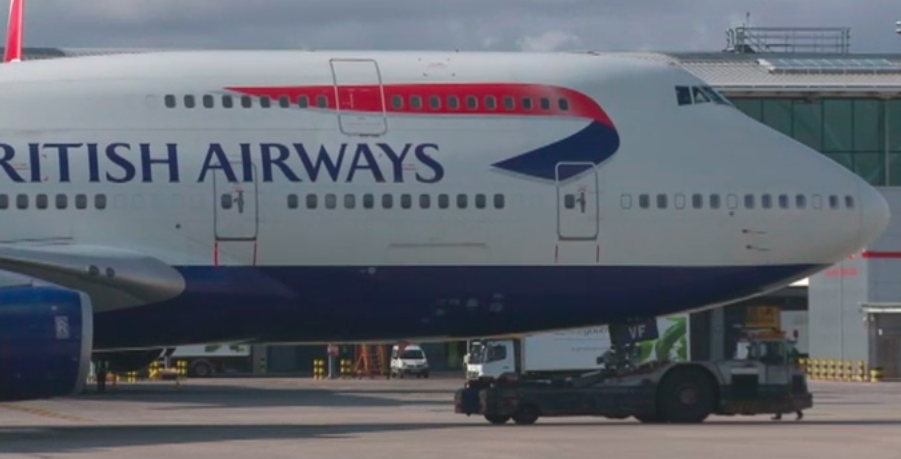 Annual operating profit rose 8.6 percent to 2.5 billion euros, but the slump in the value of the British pound after the Brexit vote cost it 460 million euros.

IAG said said it expects higher profits this year and plans to return 500 million euros to investors by buying back shares.