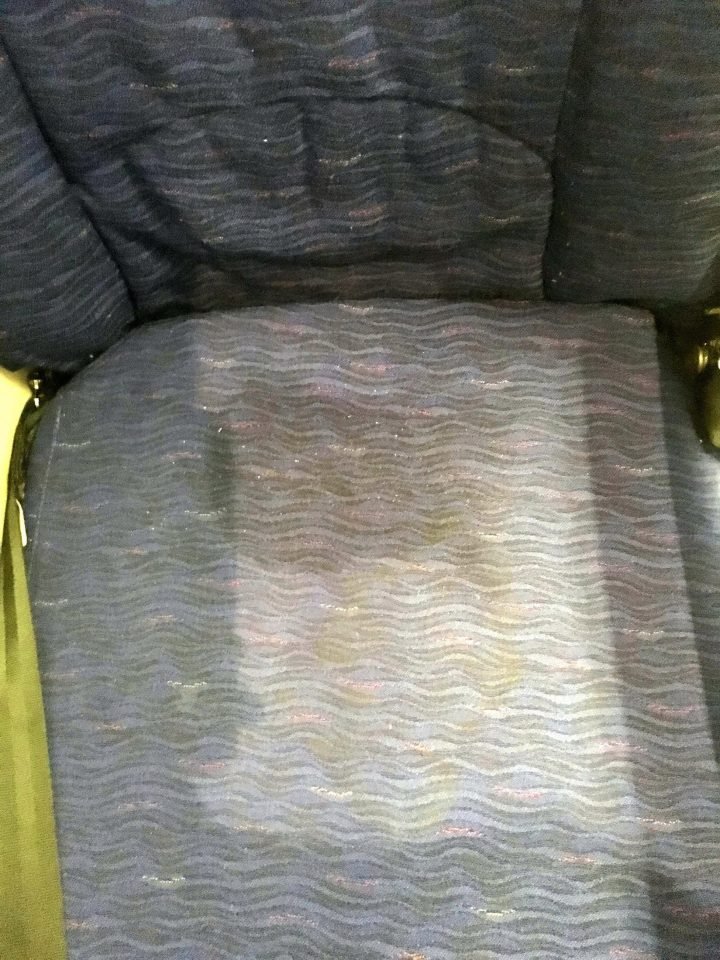 A furious British Airways passenger who paid more than £1,200 to fly to South Africa was given a “damp seat” full of urine to sit on.

Andrew Wilkinson, 39, claimed a BA stewardess gave him wet wipes to mop up the mess when he alerted them to the issue.

He complained to BA and was given 5,000 Avios points as compensation which would only cover a one way flight to Paris.

When Andrew boarded the flight on August 4 he noticed a wet patch which he assumed was water: “At first I thought it was water but the smell was so distinct it could only have been urine. I told the stewardess and she smelt it and agreed it was wee. She said ‘sorry about that’. Then she went to the toilet and brought me seat wipes and told me to clean it up myself.”

Mr Wilkinson asked to be moved to business class: “I was in economy and it was full but they could have bumped someone up from business to first class and freed up a seat that way. She said she would see what she would do but I wasn’t moved”.

“So I was left to sit in a urine-soaked seat for over 11 hours when I paid £1,242 for a return flight with BA. By the end of the flight, I could feel it seeping into my jeans.”

The furious passenger said: “I was given 5,000 Avios points and I just do not think that is a good enough compensation for sitting in someone else’s wee for over 11 hours.”

A spokesperson for BA said: “We were very concerned to hear about this and have been in touch with our customer to apologise and make amends.”