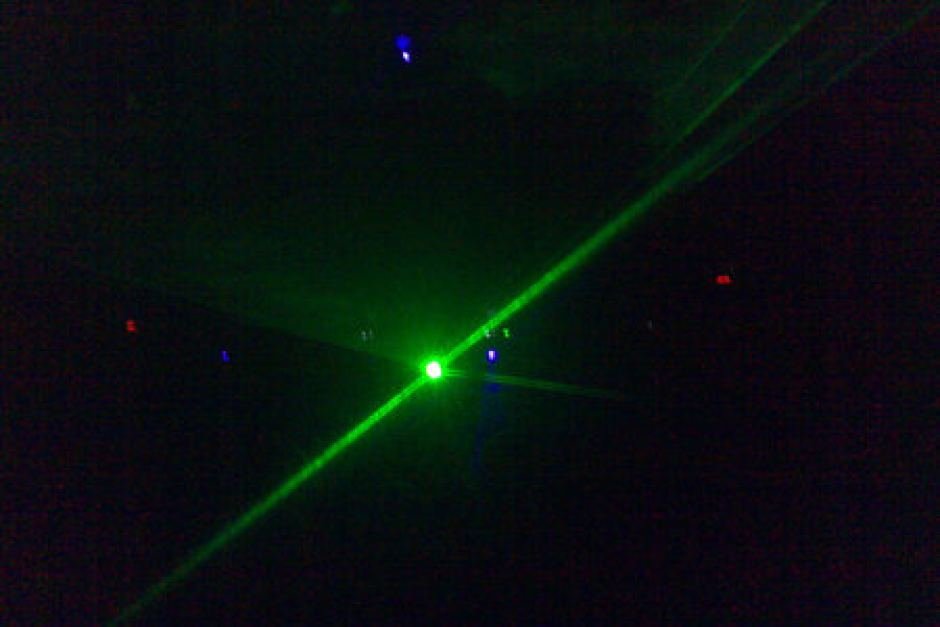 A BA pilot has suffered a burnt retina after a laser was shone into the cockpit of his aircraft.

He was the co-pilot of the passenger aircraft that was making its final approach at Heathrow at the time.

The pilot, which remains unnamed, had suffered significant eye damage from the incident as the British Airline Pilots Association said that a ‘military strength’ device was used.

Jim McAuslan, the general secretary of the British Airline Pilots Association, said a ‘military strength’ device was used as it is said this is the most serious injury upon a pilot in the UK from a laser attack.

He added, ‘his retina was burnt on one of his eyes’ adding ‘when there’s something like this, that’s damaged a man’s retina, that starts to worry us’