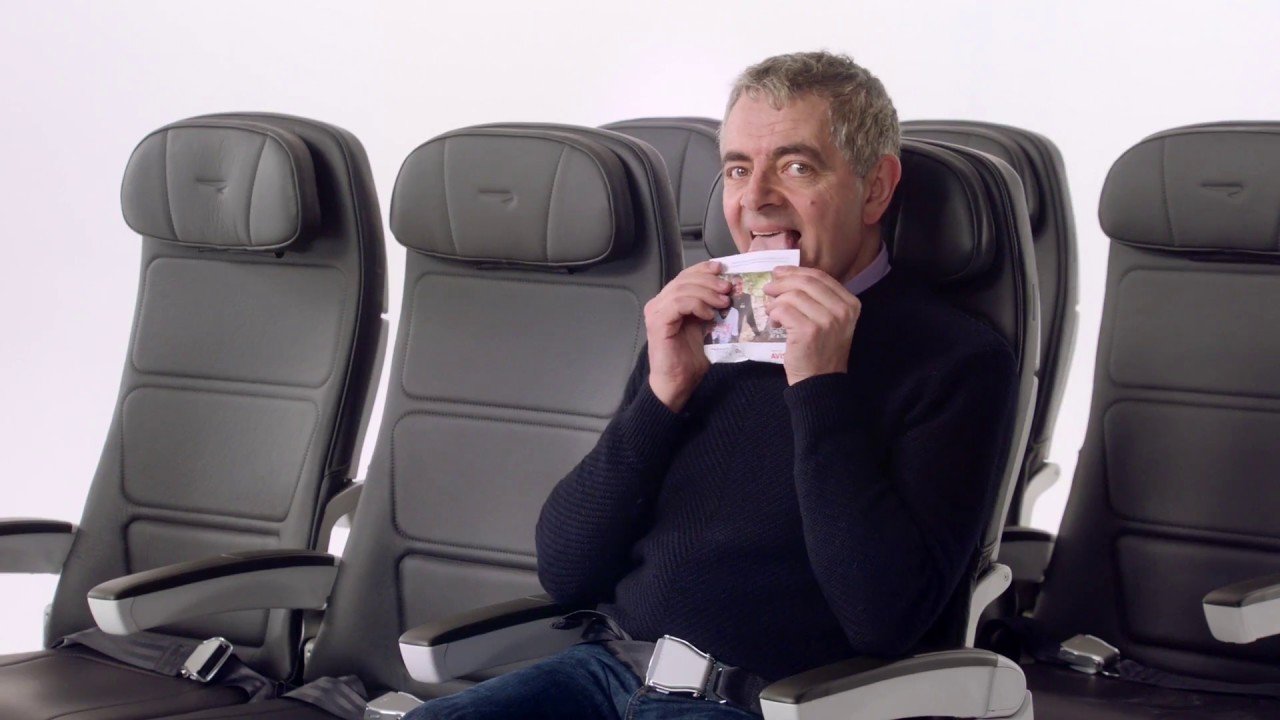 British Airways has finally released a new onboard safety video. The video, which will start appearing on British Airways flights from September 2017 is a world apart from the current animated production.

Featuring Bafta and Emmy winning actor, Asim Chaudhry, as a loveable but slightly incompetent director, the video plays out through a series of ‘auditions’ for a new safety video.