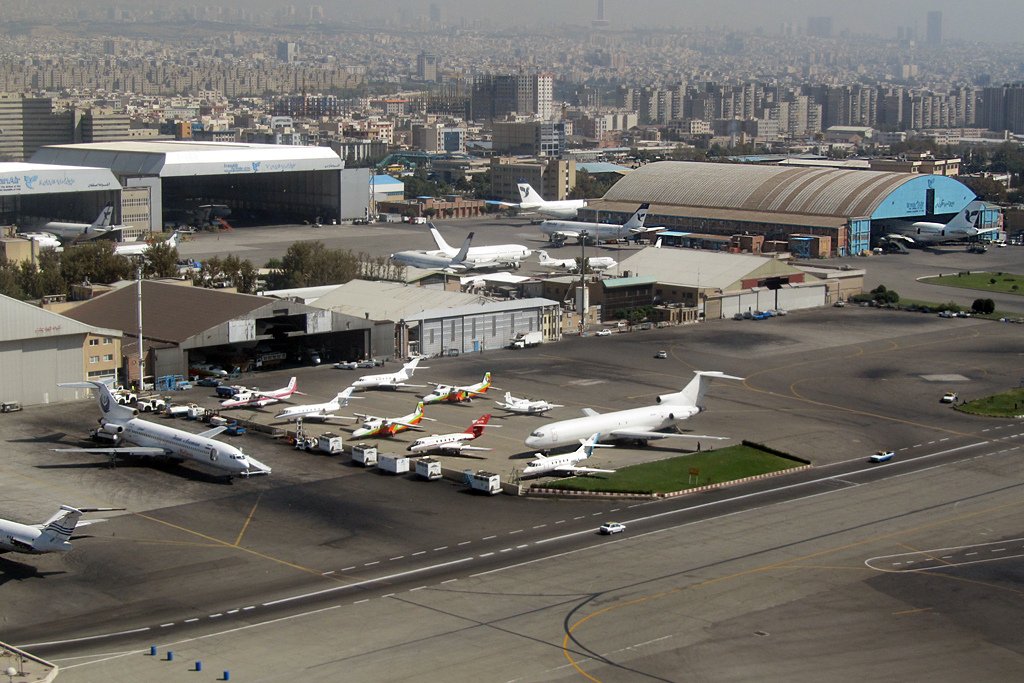 British Airways is to resume direct flights to Tehran later – the first UK carrier to fly to Iran for four years. Six return flights per week will operate between London Heathrow and Tehran, which BA described as “an important destination”. The BA Boeing 777 is due to depart from Heathrow just after 21:00 BST. It follows the lifting of some sanctions against Iran in January and the reopening of the British embassy in the Iranian capital in 2015.