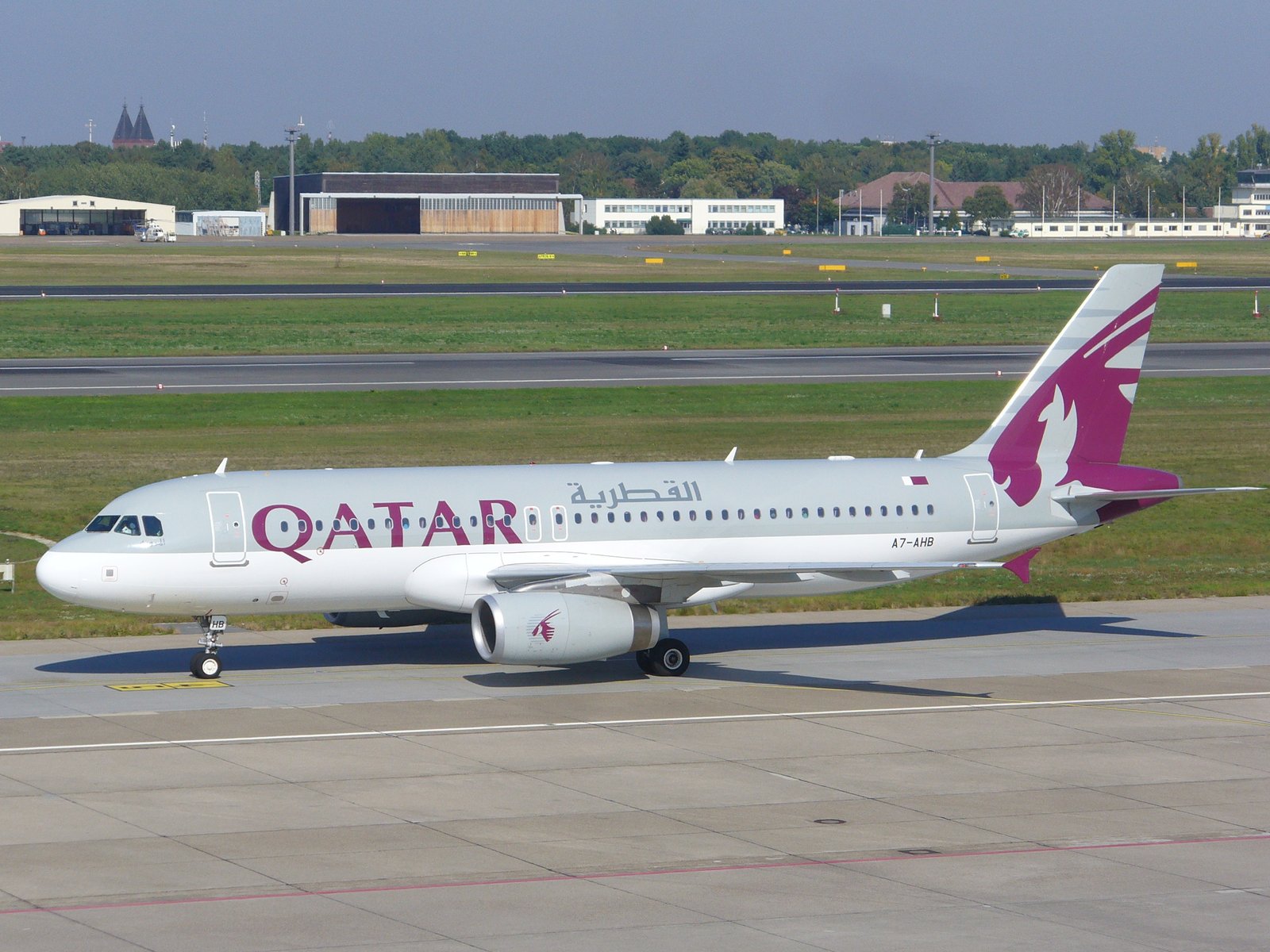 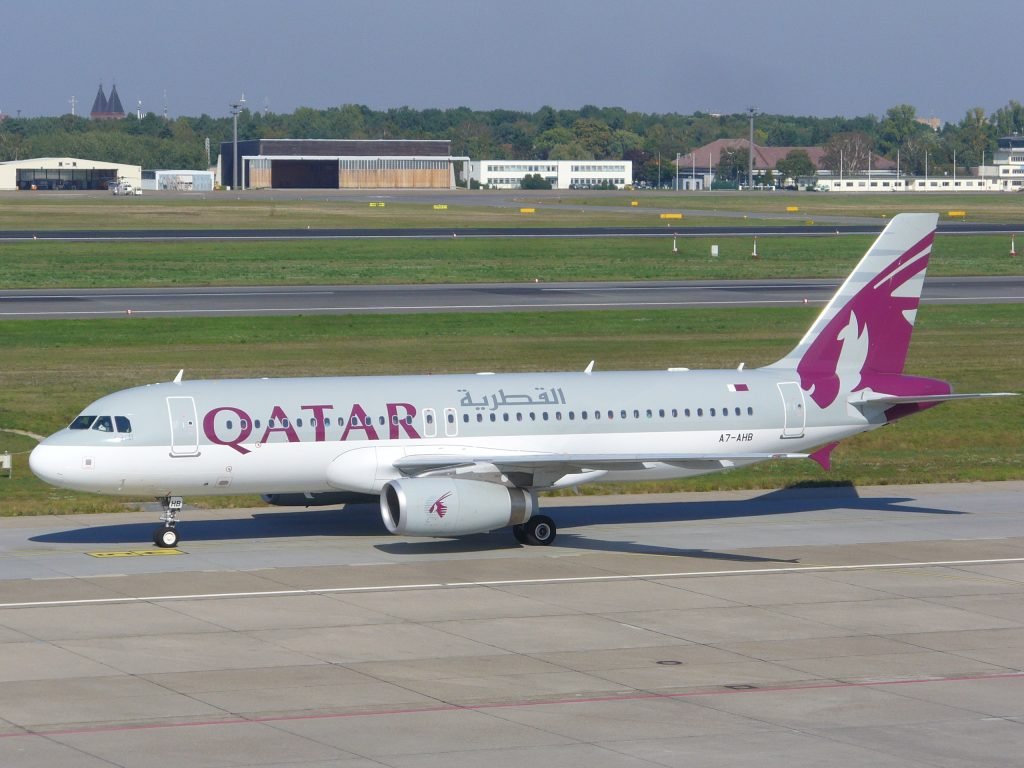 British Airways has applied to use Qatar Airways planes and crew to help the airline to fly all passengers to their destinations during planned strikes by some of its cabin staff next month.

British Airways’ mixed fleet cabin crew are set to go on strike for two weeks from July 1 over sanctions on union members involved in previous industrial action in a long-running dispute about pay.