NEWS Brussels Airport Back to Full Capacity In June! 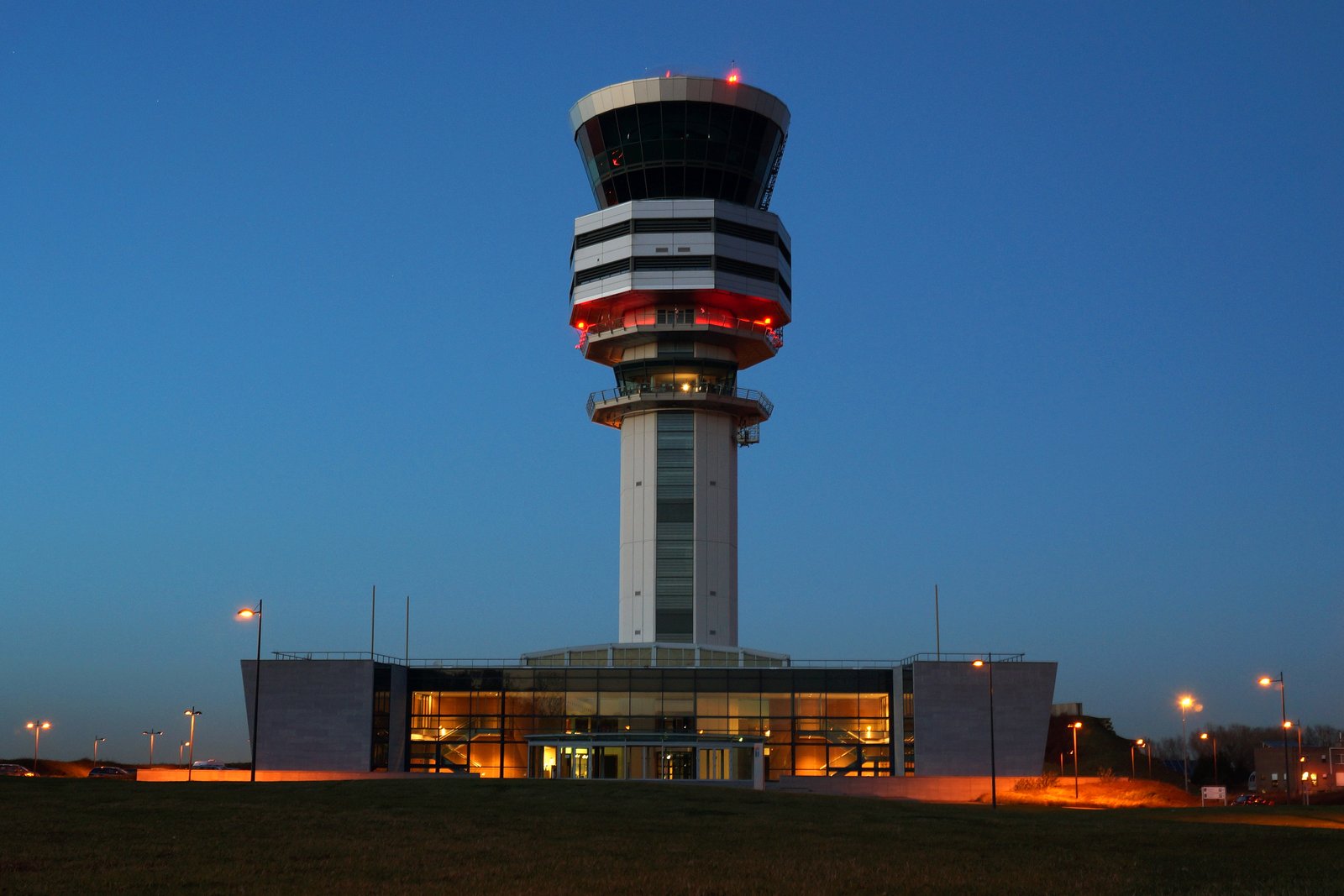 Brussels Airport have announced that they will fully re-open in June after suffering extensive damage after the suicide attacks on the airport killing 16. The CEO Arnaud Feist told Le Soir Newspaper the following: “We will be 100 per cent operational again in June. But it will be a basic service; the facilities will not be fully renovated. We will… reflect on the terminal’s future and therefore probably won’t restore it identically. Starting in May we are going to open 100 check-in counters in the part of the departures hall that was least damaged, which will permit us to increase our capacity to 70 percent and give us more flexibility.”

The airport was only able to reopen partially thanks to 2 large tents that served as temporary check-in desks. The damage and closure of the airport has cost the airport 5 Million EUR per day. The airport was completely shut to passengers for 12 days. “We have nearly 20,000 passengers departing each day, instead of the normal 40,000,” said Feist.