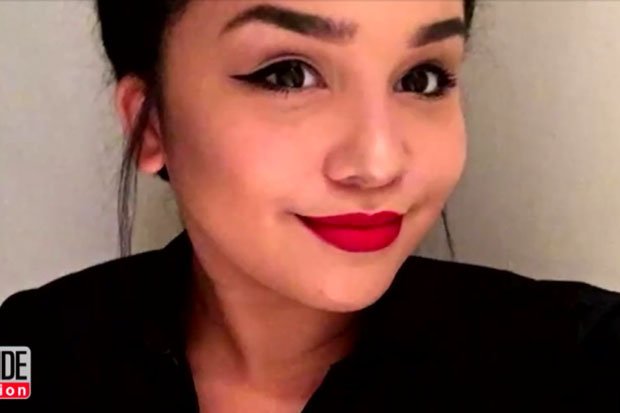 Brenda was aboard a Spirit Airline flight when staff approached her and accused her of being drunk. After the “well-endowed” passenger insisted she was perfectly sober, flight attendants continued to badger her about her appearance.

Brenda, who did not want to give her surname, said: “They mentioned my body was too exposed and it was obvious it was my breasts and said, ‘You need to cover up’.”

“I feel if I was smaller or someone with a smaller breast size, there would have been no issue.” She then claims staff pressured her into putting on a coat, before she was told to leave the plane.