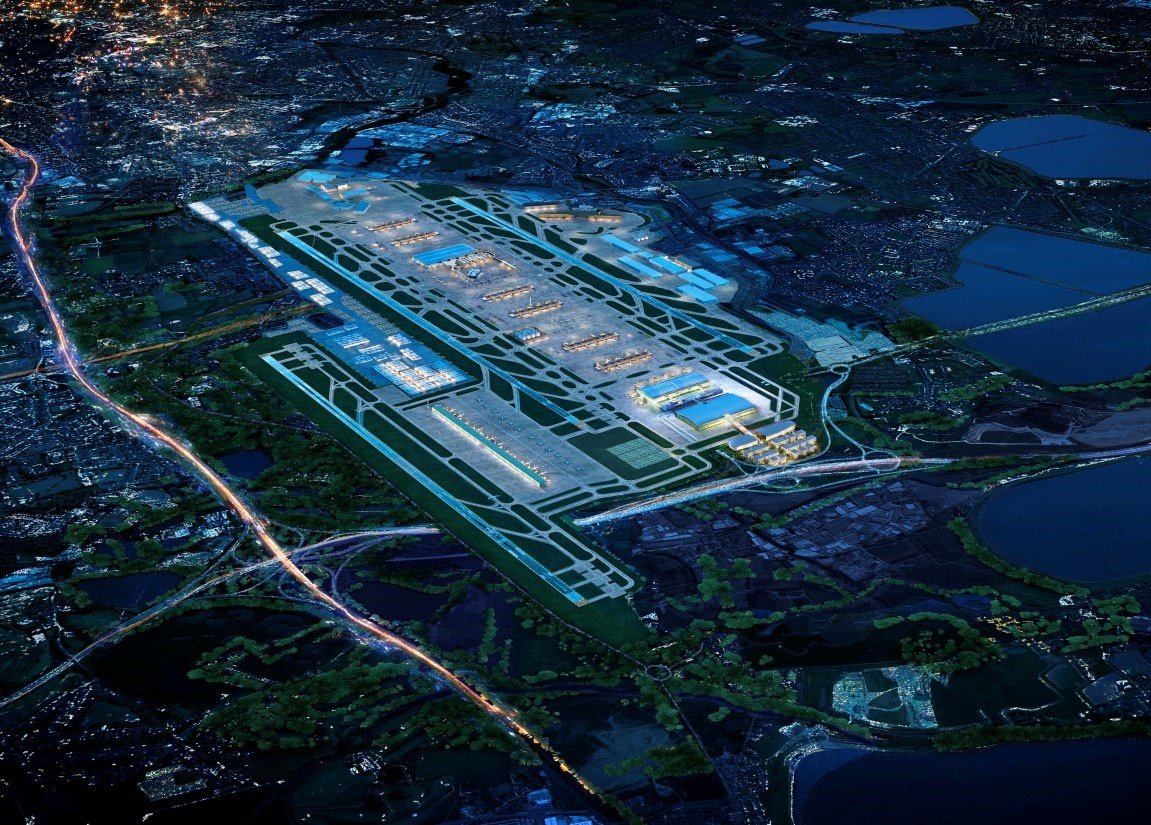 LONDON (AP) — Prime Minister David Cameron’s government delayed a decision on whether to build a new runway at Heathrow Airport on Thursday, arguing that it needs more time to study the impact on air quality, noise and other environmental concerns.

Cameron had promised a firm decision by the end of this year on whether to choose Heathrow or Gatwick for airport expansion. Business leaders in Britain argue that the country needs more airport capacity in southeastern England to keep the country growing.

Heathrow had been selected by an independent panel over rival Gatwick, but in recent weeks, speculation has been building from Cameron’s office that a decision would be delayed, in part because of environmental issues raised in a Parliamentary report earlier this month.

To increase capacity in southeastern England, which airport should be given a new runway?