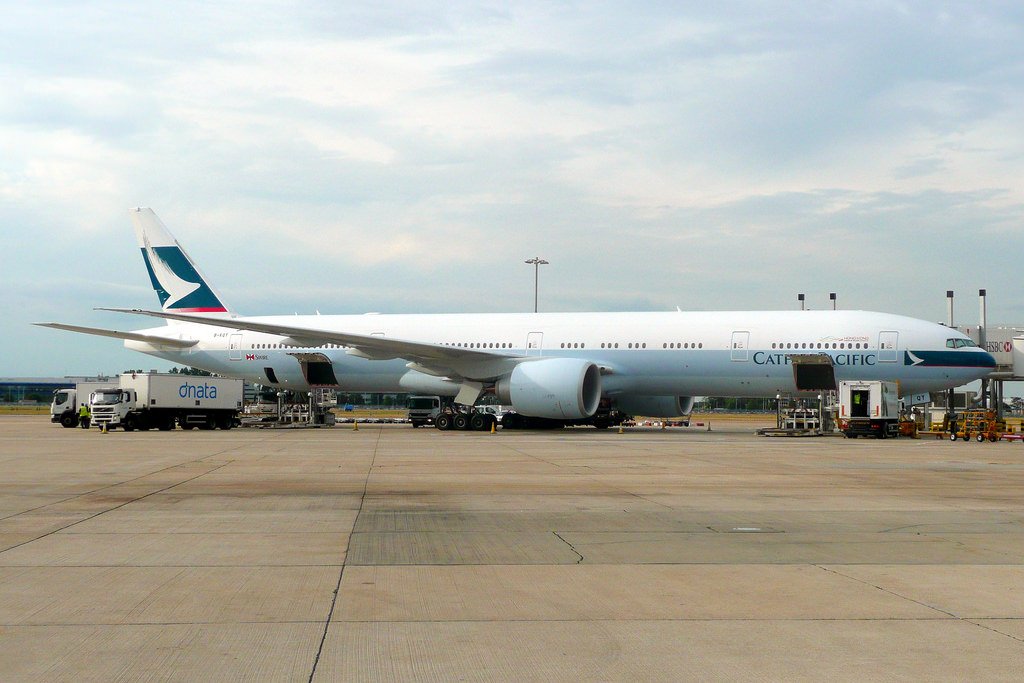 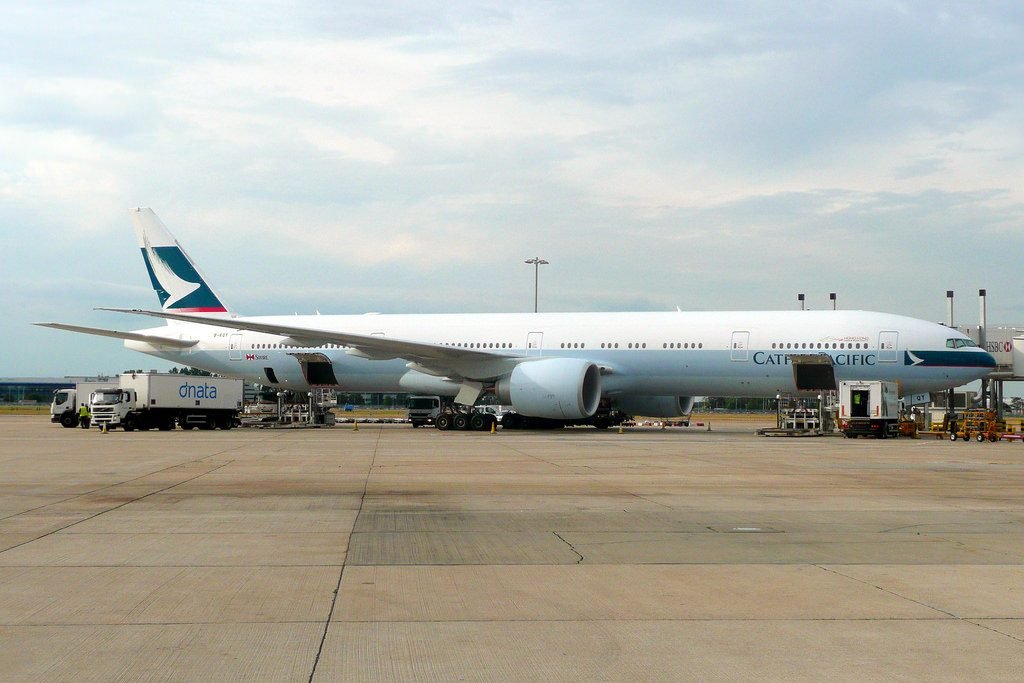 A plane was evacuated at Heathrow Airport on Monday after a man got on the jet with the ‘wrong boarding pass’.

Police have arrested a man on suspicion of being unlawfully airside and he remains in custody.

Cathay Pacific flight #CX238 from London Heathrow to Hong Kong yesterday, intended to depart at 1705 LT but passengers had to disembark.

Flight #CX238 took off at 4 hours late. Some passengers missed connecting flights due to the delay.

A Heathrow spokesperson said: “A flight to Hong Kong experienced a minor delay after a passenger was found to have incorrect travel documents. As per standard procedure, the passenger was quickly offloaded and the flight subsequently departed.”

A spokesman for the Metropolitan Police Service said: “At around 7pm on Monday, 3 April, a man was arrested at Heathrow Airport having boarded a Cathay Pacific flight scheduled to depart for Hong Kong. The man was arrested on suspicion of being unlawfully airside. He was taken to a west London police station, where he remains in custody.