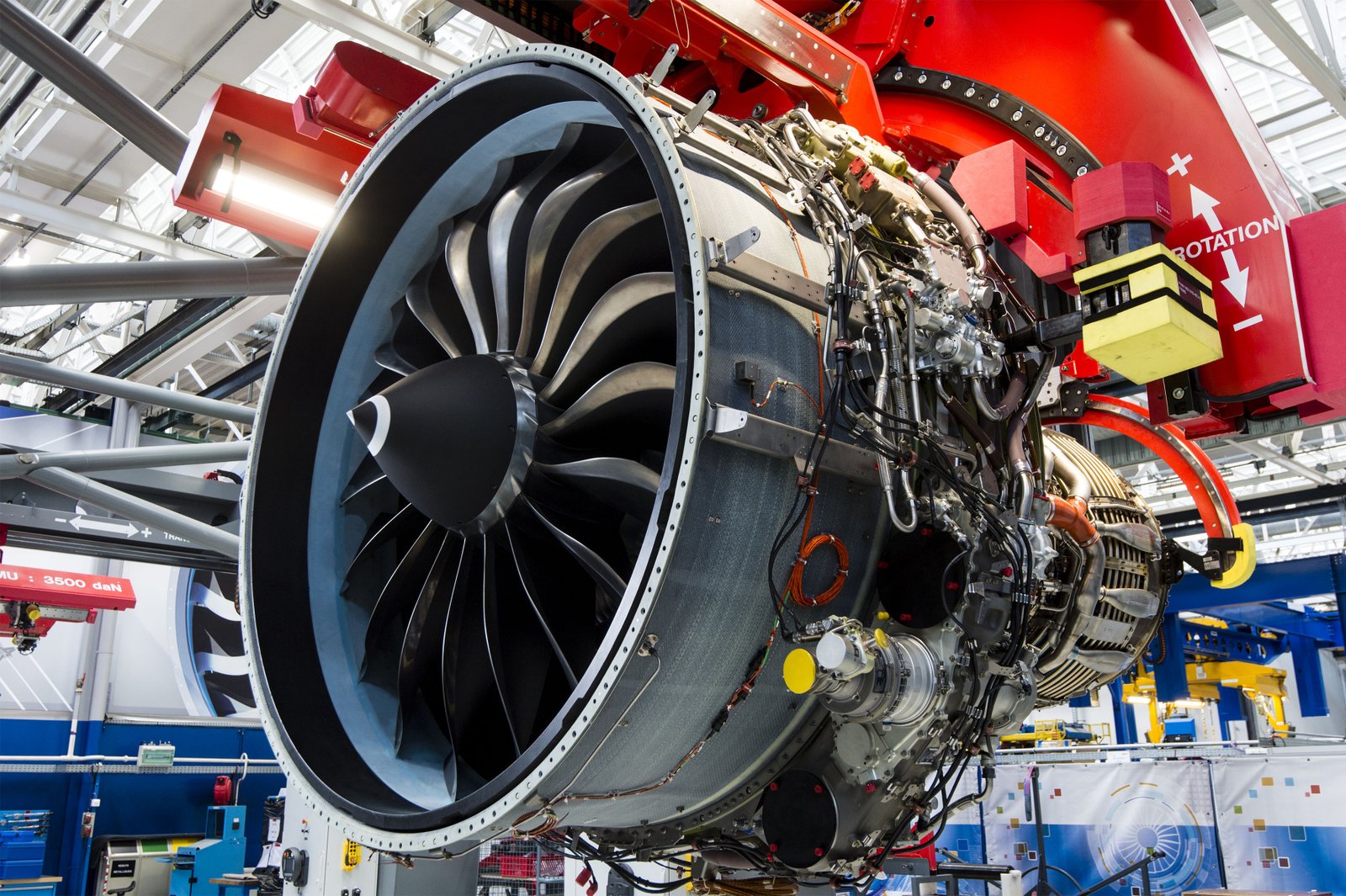 Picture of the LEAP-1A engine by CFM.

CFM International delivered the first two production engines (a shipset) for Airbus on April 2, two days ahead of schedule. This delivery paves the way for installation on the first customer aircraft and for entry into service by mid-year. The name of the initial LEAP/A320neo delivery customer will be disclosed at a later date.

The engines completed final assembly at the Snecma (Safran)’s facility in Villaroche, France.

“It is a very proud day for us,” said Francois Bastin, executive vice president of CFM International. “The team has done an incredible job to keep this program on track. The engine continues to perform exceptionally well in flight tests and we can’t wait for our airline customers to introduce it into their fleets.”

The LEAP-1A flew for the first time on the Airbus A320neo on May 19, 2015. A second A320neo was added to the test program in September of last year and, in February 2016, the LEAP engine was the first to power the new A321neo. To date, the three aircraft have logged a combined total of more than 285 flights and more than 800 hours of flight testing.

“The next challenge is entry into service,” said Allen Paxson, executive vice president for CFM. “We have been working close with our customers on tooling and training and have been stress-testing our support infrastructure for several months. We expect the LEAP-1A commercial introduction to be one of the smoothest we have ever had.”

The engine will provide operators with double-digit improvements in fuel consumption and CO2 emissions compared to today’s best CFM engine, along with dramatic reductions in engine noise and exhaust gaseous emissions. All this technology brings with it CFM’s legendary reliability and low maintenance costs.