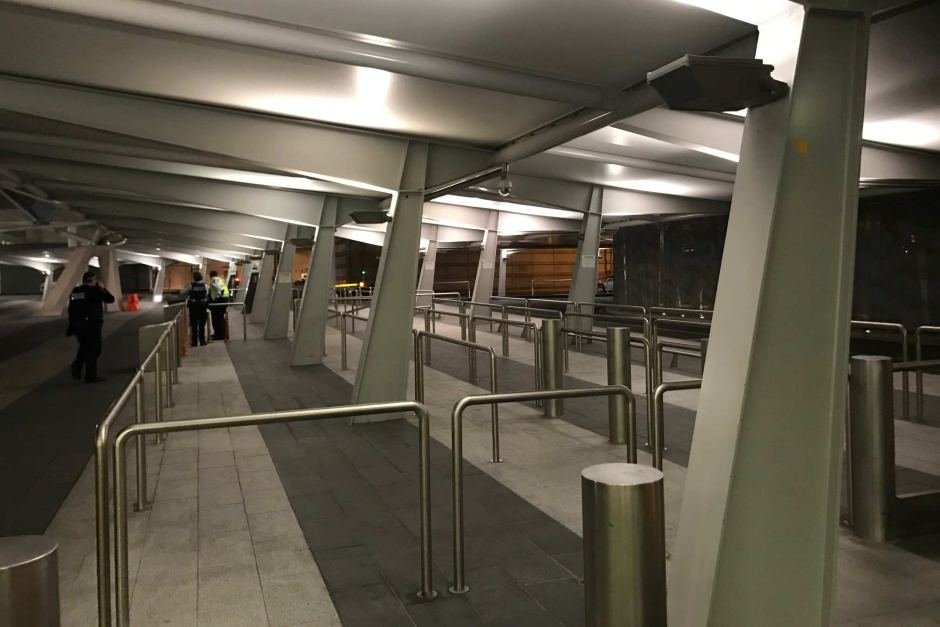 Passengers arriving at Adelaide Airport August 11 were left confused after a hastily planned taxi driver strike. Approximately 100 Taxi drivers went on strike protesting over Adelaide Airport’s announcement the previous day that they would allow UberX pick-ups from the airport immediately. Taxi drivers blockaded the ride-sharing area designated for UberX pickups. At one stage Airport Management threatened to call in the Australian Federal Police (AFP) to end the blockade.

Planned protest by taxi drivers @AdelaideAirport from 7am may cause delays for passengers flying out, arriving or those giving them rides.

The South Australian Minister for Transport, Stephan Mullighan, had previously assured taxi drivers that UberX wouldn’t operate from the airport. Minister Mulligan said the decision was not one the government knew about before the announcement, and came as a complete surprise.

Difficulties still remain leaving the airport due to the taxi protest. We are still continuing to try and rectify the situation

The protest ended early in the afternoon after successful negotiations. It was agreed that the South Australian Department of Planning, Transport, and Infrastructure (DPTI) would place an inspector at the airport during peak times to check the accreditation of UberX drivers, and Uber signs would be covered up and taken down at a later time. Taxi drivers have also not ruled out further protests next week depending on the results of a meeting with DPTI officials next Thursday.

Adelaide Metro put on free bus services from the airport to Adelaide’s CBD to assist passengers leaving the airport.

The Adelaide Airport taxi rank is now operational. We thank all of our customers for your patience over the past 24 hours.