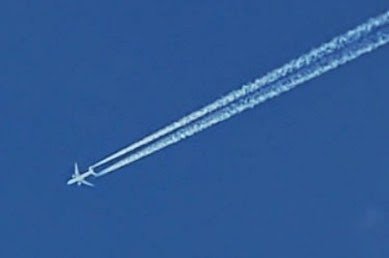 A charter plane carrying 232 Russian tourists made an emergency landing at the Egyptian airport of Sharm el-Sheikh.

There were nine crew members on board the flight, which was en route to Ufa – the capital of Russian Republic of Bashkiria. The emergency landing was forced by a suspected engine failure, an airport spokesperson told Russian news agency TASS.

No casualties or injuries have been reported. The incident took place in the popular Egyptian tourist region of the Red Sea. The airport has been kept on high alert post the emergency landing.

The plane was said to be dumping fuel for two hours before it made the emergency landing.