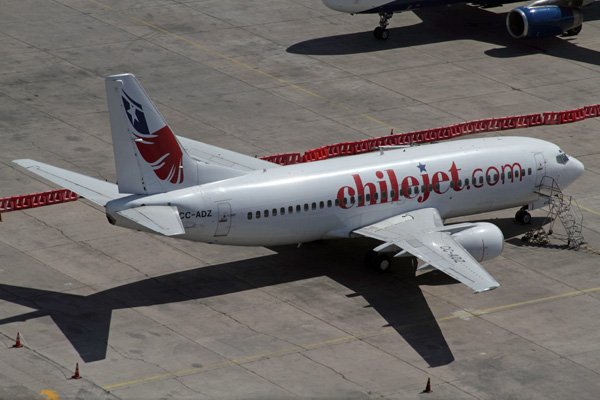 Chilejet.com is a new airline established in Chile and is to serve specific niche markets in the air charter and scheduled markets.

On the 4th December 2014, Chilejet.com announced that Santiago and Antofagasta airport stations have been approved by the Chilean Air Authority – DGAC to start its flight operations. The airlines plans is to fly from Santiago to Calama and Antofagasta.