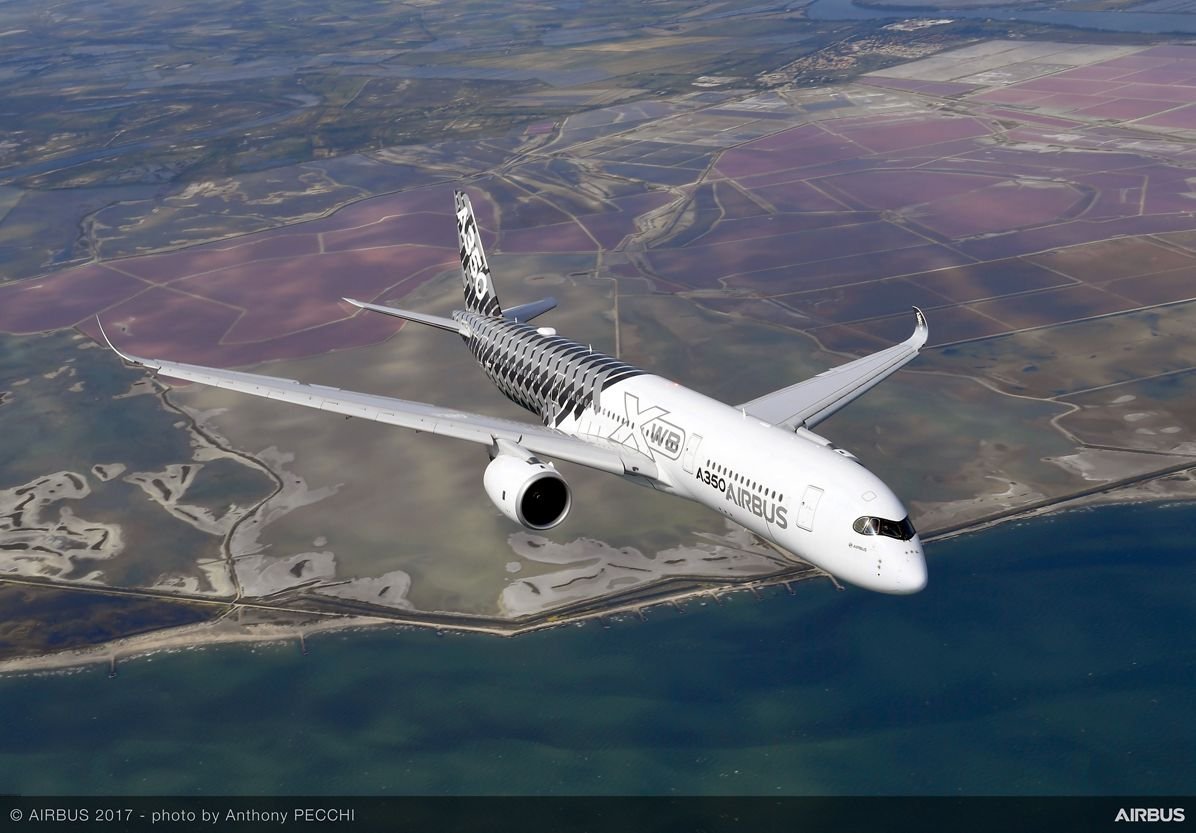 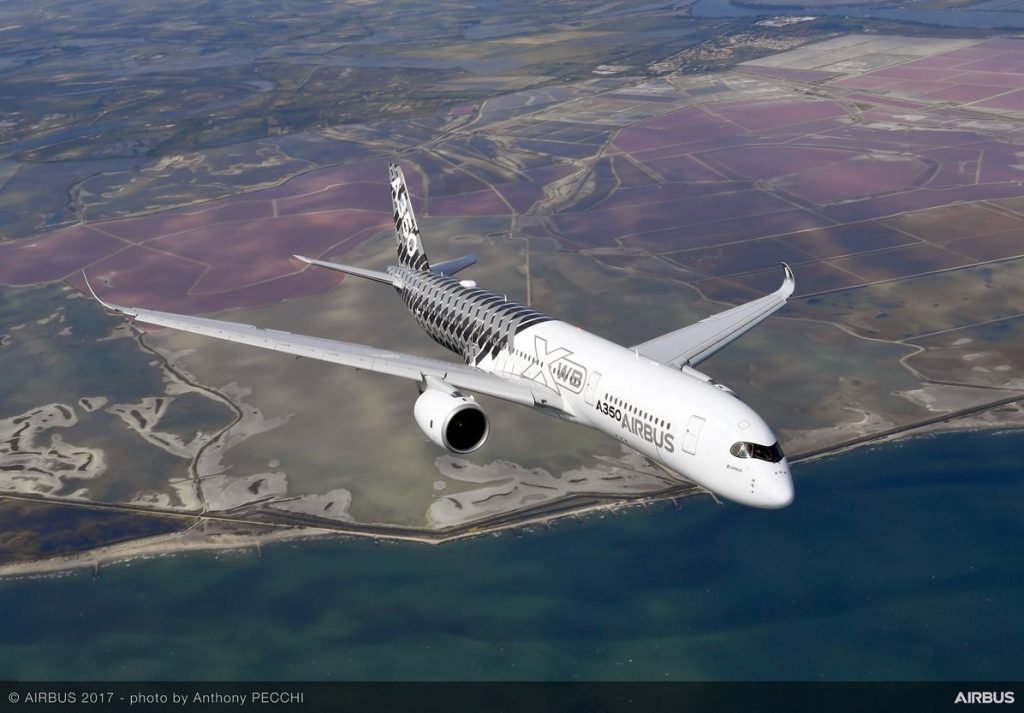 China Aviation Supplies Holding Company (CAS) has signed with Airbus a General Terms Agreement (GTA) for the purchase of a total of 140 aircraft.

The agreement comprises of 100 A320 Family aircraft and 40 A350 XWB Family aircraft, reflecting the strong demand of Chinese airlines in all market segments including domestic, low cost, regional and international long haul.

The GTA was signed in Berlin by Tom Enders, Airbus CEO, and Sun Bo, Executive Vice President of CAS, in the presence of visiting Chinese President Xi Jinping and German Chancellor Angela Merkel.

The world’s passenger aircraft fleet above 100 seats is set to more than double in the next 20 years to over 40,000 planes as traffic is forecast to grow at 4.4 percent per year. Emerging markets such as China continue to be an engine for growth, with domestic traffic to become the world’s largest market, according to Airbus’ latest Global Market Forecast 2017-2036.

By the end of May 2017, the in-service Airbus fleet with Chinese operators totaled some 1,440 aircraft, of which nearly 1,230 are A320 Family planes. The A350 XWB has received valuable endorsements from several Chinese customers. The unrivalled operational performance and cabin comfort of the A350 XWB will give Chinese airlines a competitive edge to attract more passengers on international routes.