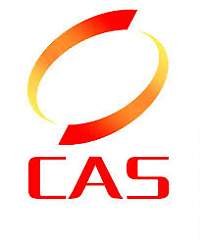 China Aviation Supplies Holding Company (CAS) has signed a General Terms Agreement (GTA) with Airbus for the acquisition of 30 A330 Family aircraft and 100 A320 Family aircraft. The 30 A330s are the firm up of the commitment signed in June 2015. The GTA was signed in Beijing by Li Hai, President and CEO of CAS, and Fabrice Brégier, President and CEO of Airbus, in the presence of Chinese Premier Li Keqiang and visiting German Chancellor Angela Merkel.http://ift.tt/1HdEY4o