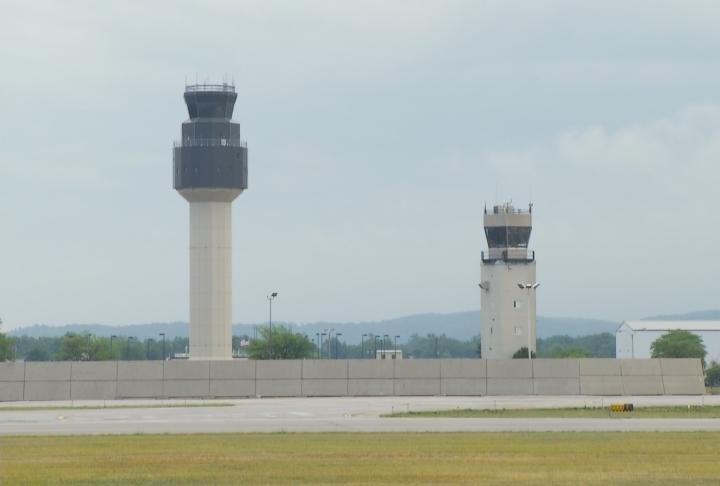 A co-pilot about to fly out of Cherry Capital Airport was stopped for possibly being intoxicated. Police found the man had a blood alcohol level of .30 and arrested him.

The Talon Air charter plane was scheduled to leave from the general aviation runaway on the north side of Cherry Capital Airport.

As the crew was getting ready, police say the captain noticed his co-pilot was acting strangely. He quickly called his dispatch center.