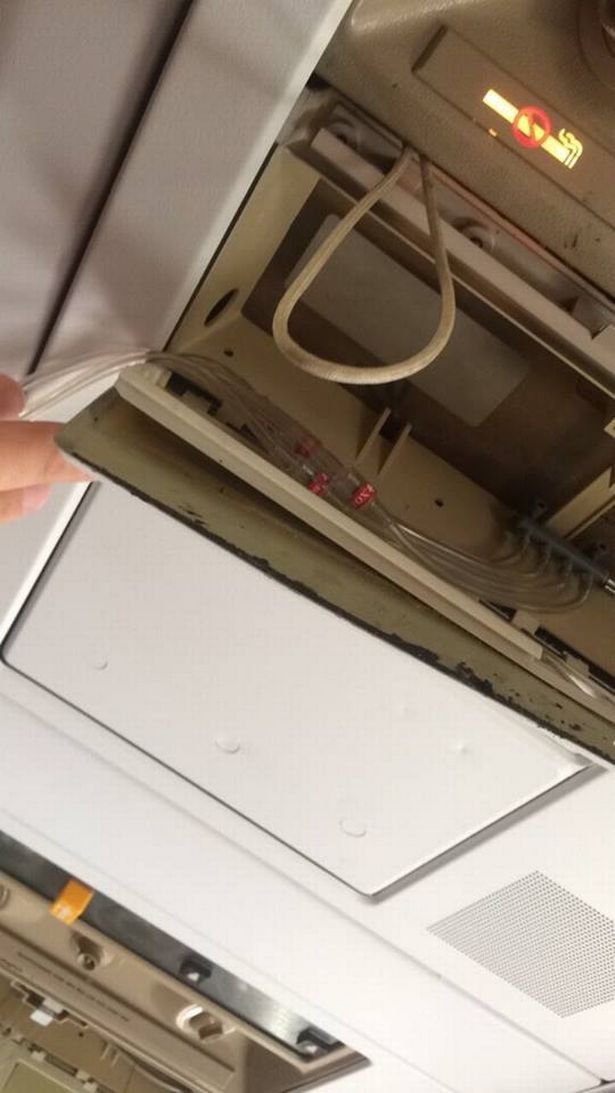 A man from Middlesbrough has slammed an airline after his oxygen mask failed to drop during a plane’s 30,000ft dive to an emergency landing.

John Hatfield was forced to frantically rip down a metal panel to access his safety mask when the Jet2 plane he was travelling on was forced to land 35 minutes into the flight.

After an announcement from the pilot, all of the cabin’s oxygen masks dropped down apart from the ones belonging to John, his girlfriend and a man’s next to them which were lodged in the panel.

“There were three people on our row. All three of us tried pressing the manual button and it just didn’t come down at all.

“My girlfriend started crying for help. She was shouting for help from the cabin crew, but they had run to their own seats.

“So the only thing left to do was put my hands up there and rip it down.”