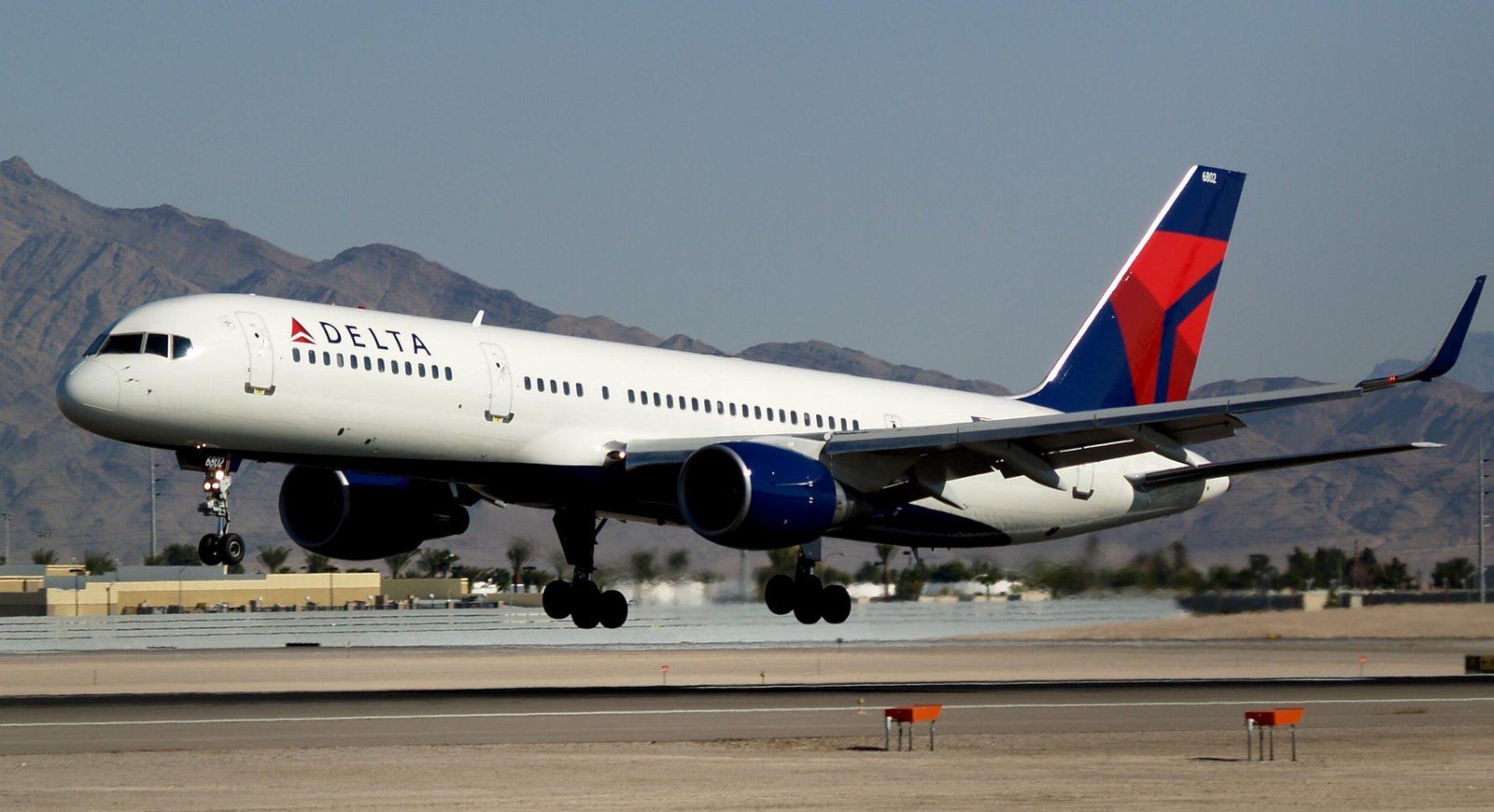 Delta Airlines reported yesterday their final results for March 2016’s quarter, including an adjusted pre-tax income of $1.56 billion, a $966 million increase over the March 2015 quarter. Net income was also adjusted to $1.0 billion or $1.32 per diluted share.

“We have started 2016 with tremendous momentum, generating over $1.5 billion in adjusted pre-tax income, delivering industry-leading operations including 49 days of perfect mainline completion factor for our customers, and reaching our goal of becoming an investment grade company.  With these results, the Delta people have proven again that they are the very best in the industry,” said Ed Bastian, Delta’s incoming chief executive officer.  “We will continue to be disciplined with our business in the face of volatile fuel prices, strengthen our foundation, and prove our position as the airline that consistently delivers top results for our employees, our owners and the customers and communities we serve.”

The airline’s operating revenue for the March quarter also decreased by 1.5%, or $137 million, driven by $125 million foreign currency pressure as well as a $5 million impact from the attacks in Brussels Airport.

Unit revenues declined 4.6% on foreign currency headwinds and lower ticket pricing due to fuel.  While the tragic events in Brussels created a $5 million headwind in the quarter, commercial initiatives including Branded Fares and the American Express partnership allowed the airline to maintain its top line financial performance for the quarter.

“The momentum with our commercial initiatives, including corporate share gains, Branded Fares, and our partnership with American Express, allowed us to maintain our top line performance in the March quarter despite 40 percent lower market fuel prices and $125 million of pressure from foreign currency,” said Glen Hauenstein, Delta’s incoming president.  “We are forecasting a unit revenue decline of 2.5 – 4.5 percent for the June quarter.  While this is an improvement over our March quarter performance, we are focused on getting unit revenues back to a positive trajectory and we will make adjustments to our fall capacity levels if we are not making sufficient progress over the coming months.”

While the airline is currently enjoying reduced fuel expenses, which are contributing to record profits, Delta continues work to improve unit revenue given a volatile fuel environment and global economic uncertainty.

Where the airline’s costs are concerned, total operating expenses were down more than $1 billion as the decline in fuel costs offset wage increases as well as higher profit sharing expense, which increased 100% compared to last year.

Paul Jacobson, Delta’s chief financial officer said, “Our cost discipline, combined with continued low fuel prices and solid outperformance on revenue, is helping to contribute to over $8 billion in operating cash flow this year, which we are using to invest in the business, strengthen the balance sheet and continue to return cash to our owners.”

Delta Airlines also released their projections for the June 2016 quarter and their operating margins are expected to increase by 2% to 23% as well as expecting their Passenger Unit Revenues to drop between 2.5-4.5% compared to 2Q15. They also think that their system capacity will also rise up between 2 and 3%.