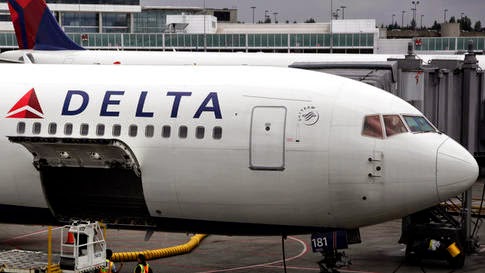 A Delta Airlines flight DL6093 from LaGuardia Airport headed to Dayton, Ohio, had to make an emergency landing at John F. Kennedy International Airport late Monday due to an equipment issue, airline officials said.
Delta flight 6093 was scheduled to make the two-hour trip at 7:35 p.m. Monday, a spokeswoman with the airline said. The flight took off about an hour late, at 8:25 p.m., according to Delta flight records.
The spokeswoman said that sometime after takeoff, officials made the decision to divert the flight to nearby John F. Kennedy International Airport because of a gear issue.
The plane safely touched down at JFK shortly before 11 p.m., more than two hours after takeoff.
The airline is now working with passengers to book them on other flights, the spokeswoman said.
July 29, 2014
Share this post
Share on FacebookShare on Facebook TweetShare on Twitter Share on WhatsAppShare on WhatsApp Share on LinkedInShare on LinkedIn