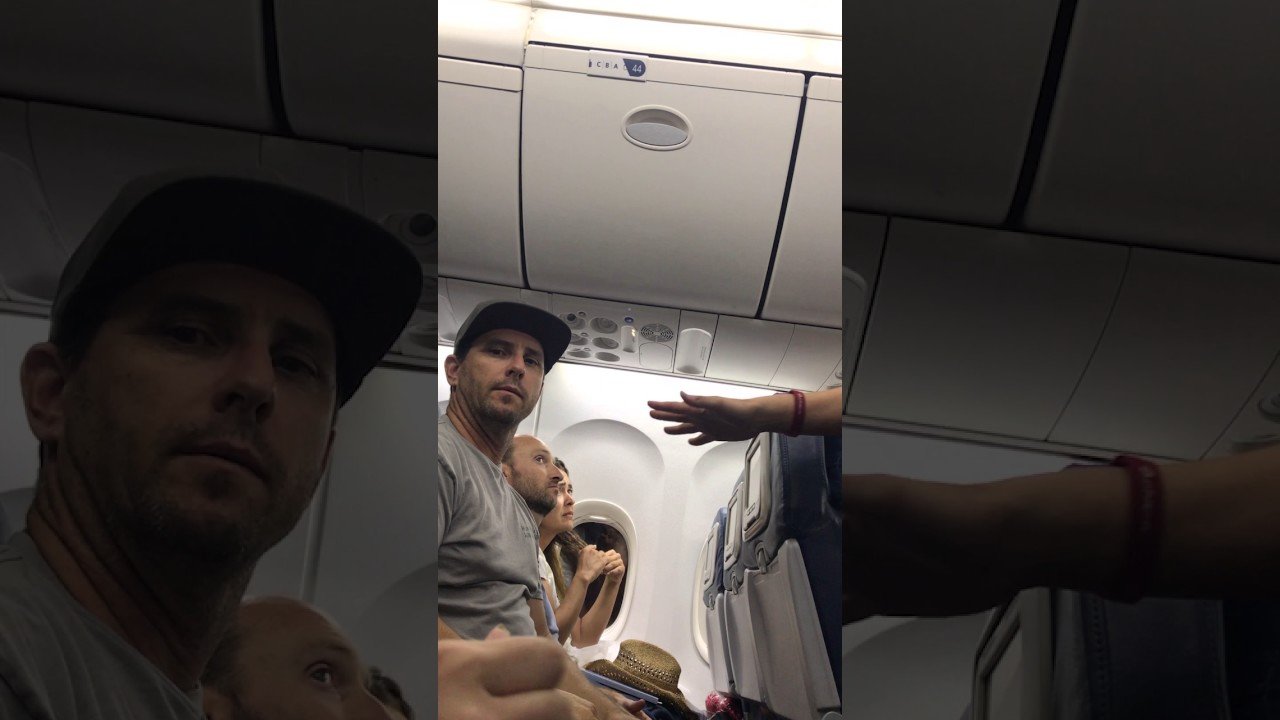 The incident occurred on April 23, but footage of the ordeal was just posted to YouTube on May 3 by Brian Schear, the customer who can be seen arguing with a flight attendant during an eight-minute exchange.

At issue was a seat the man’s infant son was in. That seat was booked under the name of Schear’s older son, who took an earlier flight.

The family members who were on board the flight — Schear, his wife and their one- and two-year-old children — were eventually escorted off the aircraft and flew to their destination on a later flight with a different airline.

“We are sorry for the unfortunate experience our customers had with Delta, and we’ve reached out to them to refund their travel and provide additional compensation,” the airline said in a statement issued Thursday. “Delta’s goal is to always work with customers in an attempt to find solutions to their travel issues. That did not happen in this case and we apologize.”