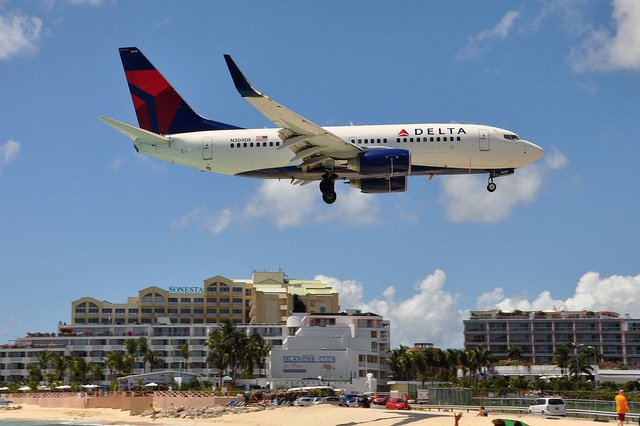 Delta Air Lines’ Chief Executive Richard Anderson has said in a statement that lower fuel prices should save the company more than $2 billion in 2015. But travellers should not expect any cuts in fares soon.

Wall Street are happy as following this news, the shares of Delta had rose more than 6.5% on this news.