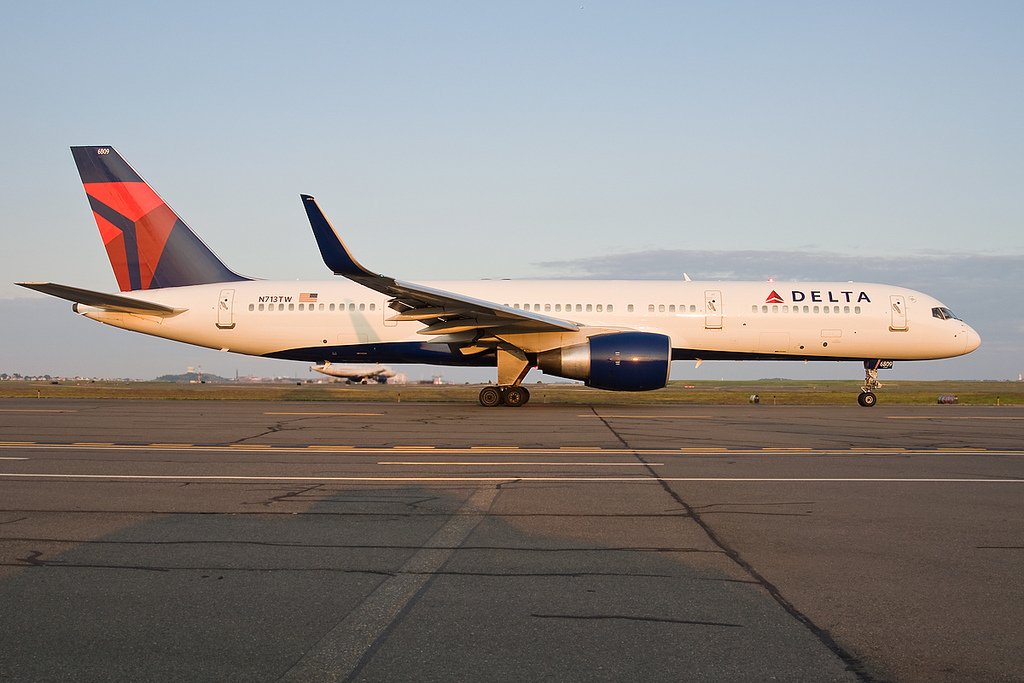 “Delta connects our customers to the world with more flights from New York than any other carrier, and we are proud to add Edinburgh to our global network,” said Henry Kuykendall, Delta’s Vice President – New York.

“We’re looking forward to bringing thousands more American visitors to Scotland,” said Frank Jahangir, Delta’s Vice President – Sales for Europe, Middle East and Africa. “As the only year-round nonstop flight between New York and Edinburgh, we are confident that the route will expand trade and tourism opportunities. VisitScotland statistics estimate that the new flight has the potential to bring an additional £23 million to the Scottish tourism industry in one year alone.”

According to the U.K.’s Office for National Statistics, the United States is the number-one inbound tourism market to Scotland, with nearly a half-million visitors in 2014 – an increase of 100,000 compared to the previous year. Overall tourism expenditure in the country stood around $14 billion in 2014.

“Scottish tourism punches above its weight on the world stage, and this new Delta service from New York to Edinburgh will be another fantastic boost, strengthening our connectivity in the North American market by unlocking Delta’s vast domestic network,” said Malcolm Roughead, Chief Executive of VisitScotland.

“This direct new route between New York and Edinburgh is a great statement of confidence from Delta both in New York and in Scotland,” said Gordon Dewar, Chief Executive of Edinburgh Airport. “It is further confirmation of Edinburgh Airport’s position as the leader for connectivity from the U.S. to Scotland. I congratulate Delta for recognizing the growing international demand for direct links to Edinburgh.”

All flights from New York to Edinburgh will be equipped with Wi-Fi, allowing customers to stay connected at 30,000 feet, in addition to complimentary on-demand in-flight entertainment in all cabins. Movies and TV shows can also be downloaded to tablet and laptop devices.