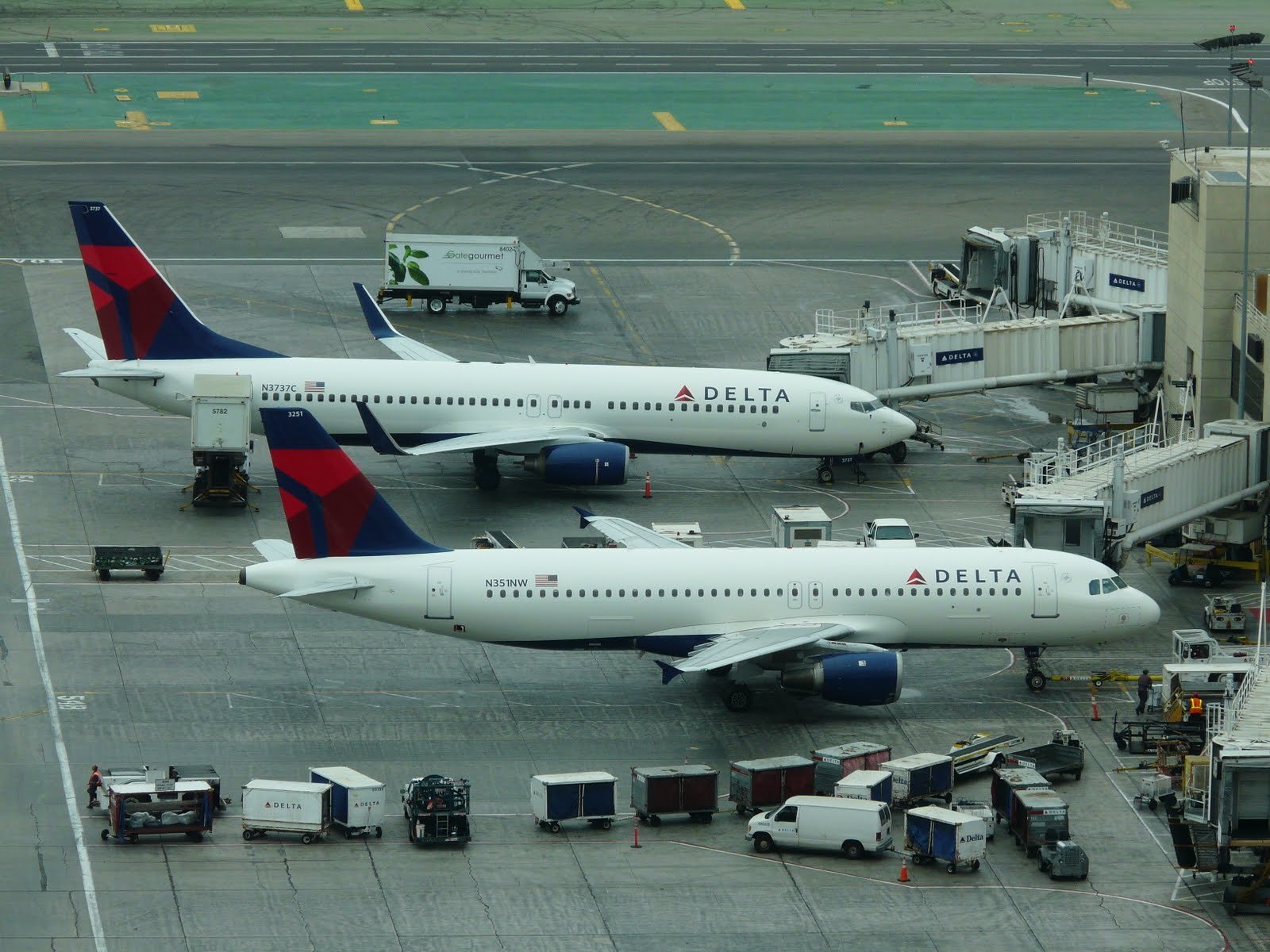 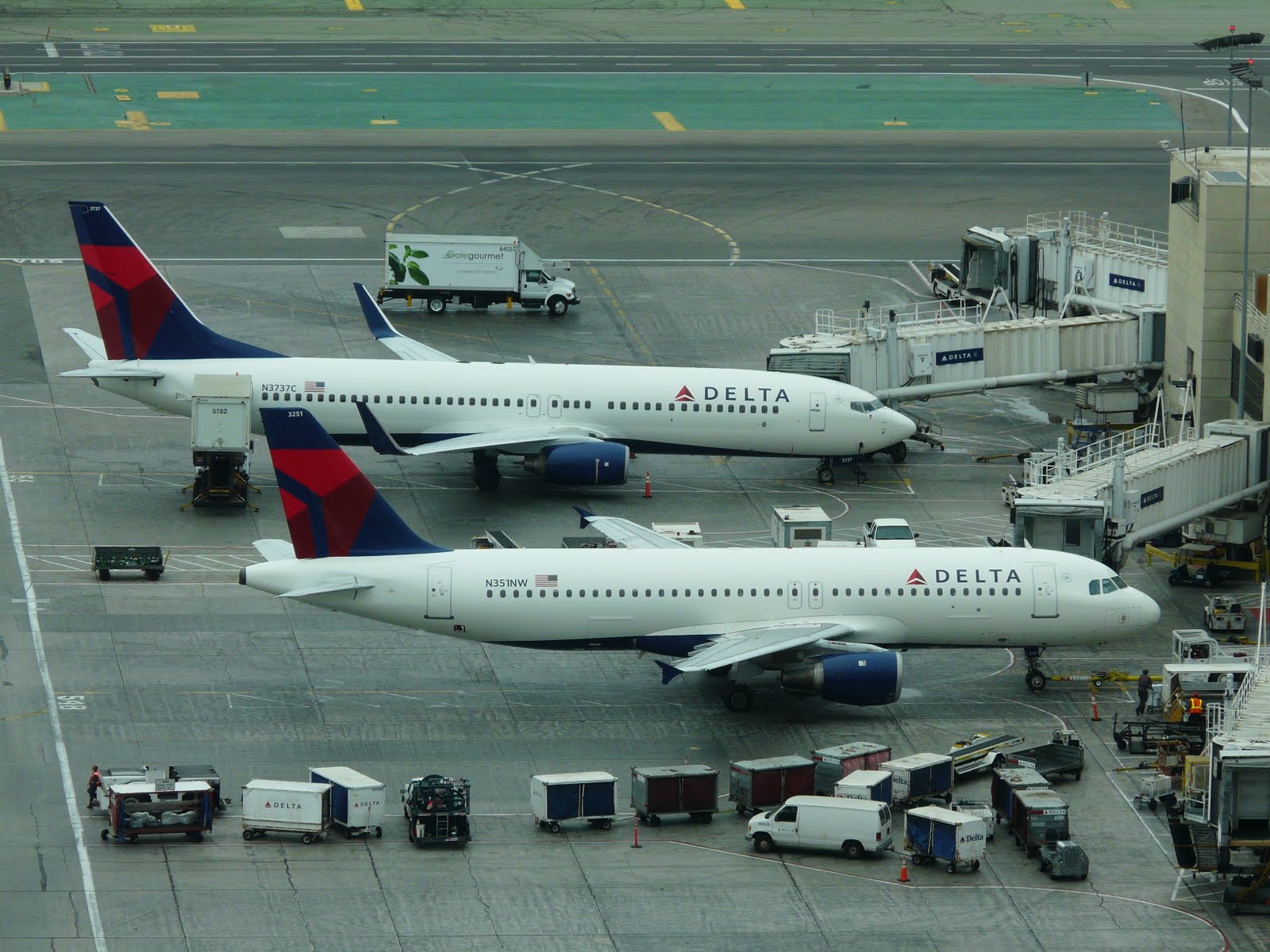 Delta Shuttle service on the West Coast is a product created with business travelers in mind that offers dedicated check-in counters and gates located near security, among other amenities. Delta’s eight peak-day flights from Seattle-Tacoma International Airport to Los Angeles International Airport and eight peak-day flights to San Francisco International Airport will feature the service. Delta will also add two more daily flights from Seattle to Los Angeles for a total of 10 peak-day Delta Shuttle flights beginning May 23. Flights to Los Angeles will be operated with a mix of Boeing 737-800 and Boeing 717 jets, while flights to San Francisco will be operated by Delta Shuttle carrier Compass Airlines using two-class, Embraer 175 jets.

“Fueled by their ideas and ambitions, Seattleites fly with purpose and deserve a product that supports their pursuits, particularly when flying between the largest business markets on the West Coast,” said Mike Medeiros, Delta’s Vice President–Seattle. “Delta Shuttle service brings a tailored, thoughtful approach to travel that starts as soon as your feet hit the curb.”

Effective May 11, Delta Shuttle customers flying from Seattle to Los Angeles and San Francisco will enjoy:

The introduction of Delta Shuttle service in Seattle means customers from some of Seattle’s most important industries – including technology, aerospace, retail, and healthcare – and customers traveling between the three largest technology centers on the West Coast can rely on Delta’s consistent, customized product between the three cities. Collectively, Delta offers more flights between Seattle, Los Angeles and San Francisco than any other airline and is the only airline to consider the specialized needs of business customers with an elevated product between the three cities. All Delta Shuttle flights on the West Coast offer Wi-Fi and free entertainment options through Delta Studio.

“Since the launch of Delta Shuttle service between Los Angeles and San Francisco in 2013, we’ve defined what ‘shuttle’ means with a consistent schedule, investments in the product with local West Coast brands, and making it easier, more enjoyable and more productive to do business for customers on the West Coast,” said Ranjan Goswami, Delta’s Vice President – Sales West. “Adding Seattle to our Delta Shuttle portfolio is a major milestone and makes it clear that Delta is focused on West Coast travelers like no other airline.”

From Delta’s hub in Seattle, customers can connect to more than 120 daily flights to 44 destinations around the globe, including eight long-haul international destinations in Europe and Asia. This summer, Delta will grow to 152 peak-day departures from Seattle, including recently launched service to Boston, Orange County and Victoria, British Columbia. Delta will offer 174 peak-day departures from Los Angeles this summer with the launch of five daily flights to Denver in June and more flights to Nashvilleand Boston.