NEWS: Did VLM Save Waterford Airport? 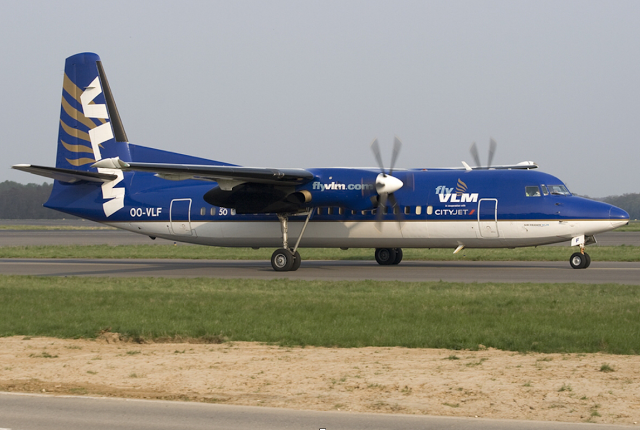 UK regional carrier Flybe used to operate into Waterford from Manchester and pulled out putting Waterford in some deep trouble to find any potential airlines that would want to operate there.

On the image above, it shows all of the listed scheduled departures out of Waterford. They all show up as the Belgian Carrier VLM. Could this possibly mean that VLM is keeping Waterford alive for the local community and to provide the key routes into the UK?

I got in touch with CEO Desmond O’Flynn and he said: “In reply to your question, I would say that the arrival of VLM has been very important to the survival of Waterford as a fully-fledged airport offering scheduled services and employing 29 staff on a full-time basis.

We believe that VLM‘s experience at Waterford thus far after only four months of operation has
been very good. Load factors on both Luton (a daily service with double dailies from Monday to Friday) and Birmingham ( 4 / week) have steadily improved through the summer months. We understand that the two Waterford routes are among the best performing of the their scheduled services, to the point that both services will remain in place for the winter 15/16 season. One should also remember that Waterford Airport is VLM’s first base outside continental Europe and so it has been incumbent on Waterford Airport to make it a success at every level. As an Airport, we have also been able to demonstrate that even after the demise of Aer Arann / Stobart in early 2013 and the cancellation of the Flybe services from Manchester and more recently Birmingham, Waterford Airport still has a catchment to serve in the Southeast of the country, where people want to fly to and from the UK in a regular, time effective and hassle-free way, rather than having to travel further afield to other Irish airports to do so.”