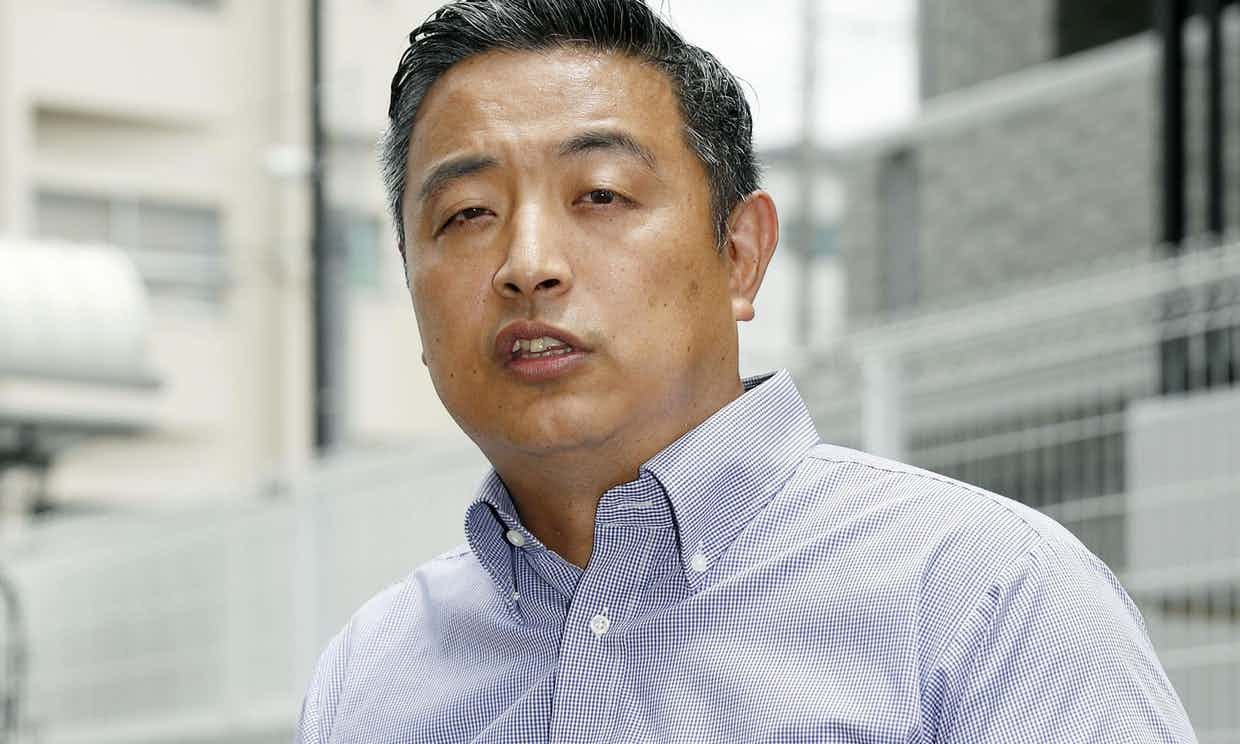 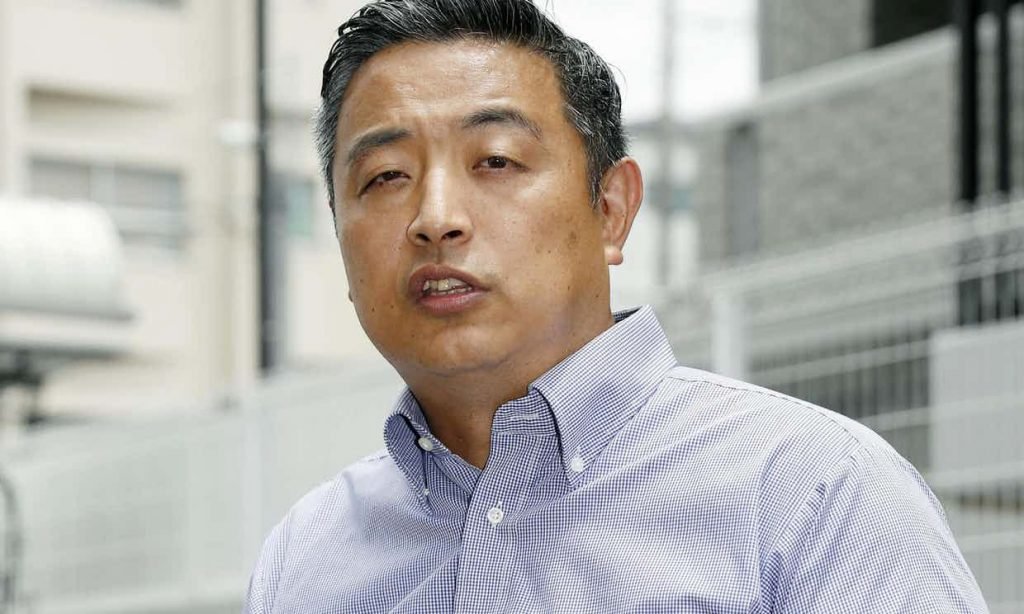 Vanilla Air has apologised to a disabled passenger who was forced to crawl up a flight of stairs to board his plane.

Hideto Kijima, who uses a wheelchair, had to hoist himself from the runway at a tiny airport on the resort island of Amami up to the aircraft door, after staff at Vanilla Air refused to allow his friends to carry him aboard.

Kijima, who is paralysed from the waist down, has used 200 airports in 158 countries but said this was the first time he had been refused help boarding a flight.

The 44-year-old said he had been told before the flight to Osaka that it was not equipped with lifts to carry passengers with disabilities on to the plane. Vanilla Air is a budget airline affiliated with All Nippon Airways.

A member of staff said safety regulations prohibited his friends from carrying him up the stairs and initially attempted to stop him pulling himself up the 17 steps to the plane door.

Vanilla Air apologised to Kijima, who is head of the nonprofit Japan Accessible Tourism Centre, after he took his complaint to the transport ministry.

More on The Guardian