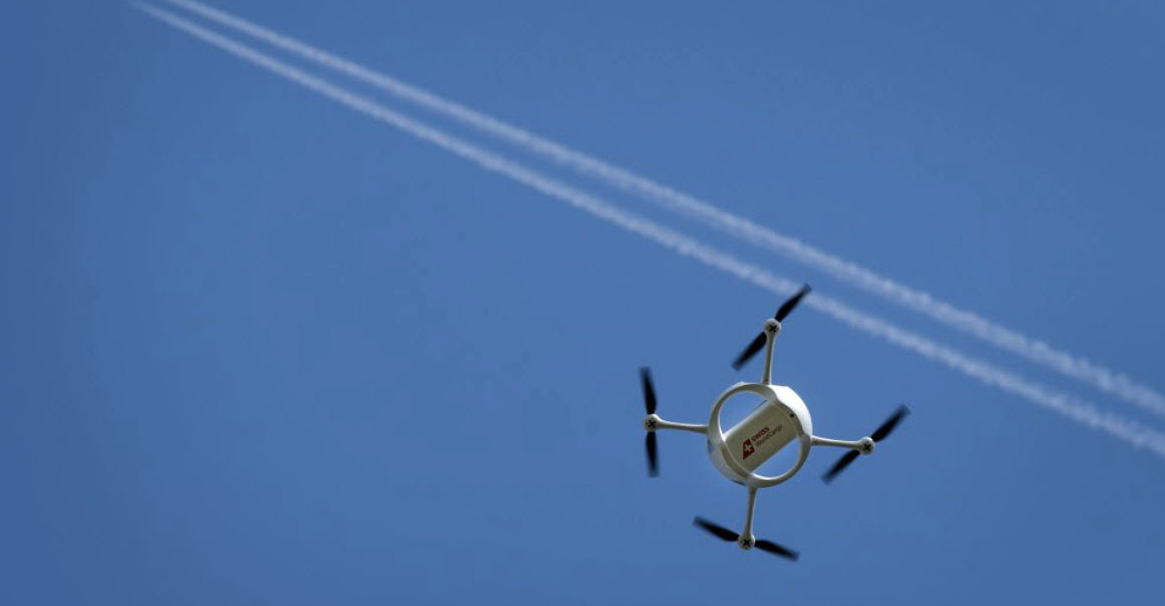 Metropolitan Police (London’s police) has said that a plane approaching Heathrow Airport in London today is believed to have been hit by a drone just before it had landed safely.

The British Airways plane on arrival from Geneva was hit as it approached the runway around lunchtime with 132 passengers and five crew.

Once the flight landed, the pilot had reported that an object; most probably a drone; had struck the front of the A320 plane. 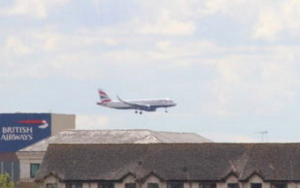 It’s currently the first reported incident of its kind in the UK.

BA spokesman: Our aircraft landed safely, was fully examined by our engineers and it was cleared to operate its next flight.l

Earlier we broke this news of a drone hitting a plane at Heathrow; read the breaking story and first developments here.