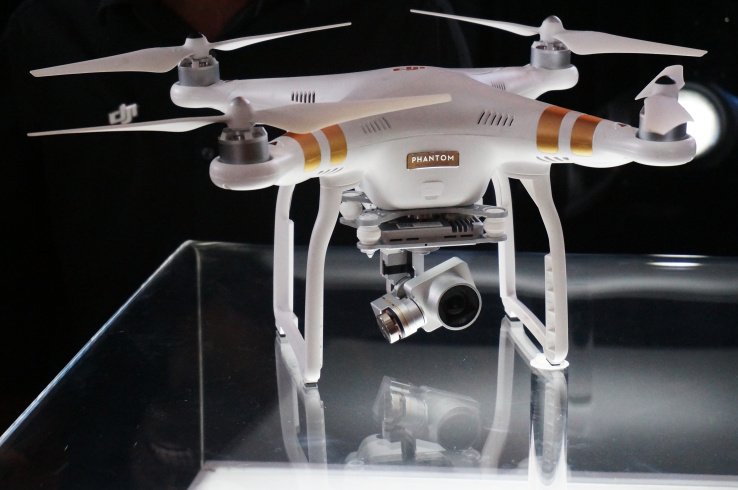 Drone maker DJI has quietly released a series of software updates that geofence off large areas of Iraq and Syria, indicating the Chinese firm is covertly helping the war against Islamic extremists.

The updates, quietly made to DJI’s Go app without any public fanfare, will prevent drones made by the firm from flying over large areas of Iraq and Syria. These no-fly zones are in addition to the usual NFZs implemented around airports and military airfields.

A relatively new tactic is to strap a grenade or similar small IED to the drone before dropping it off over the target. 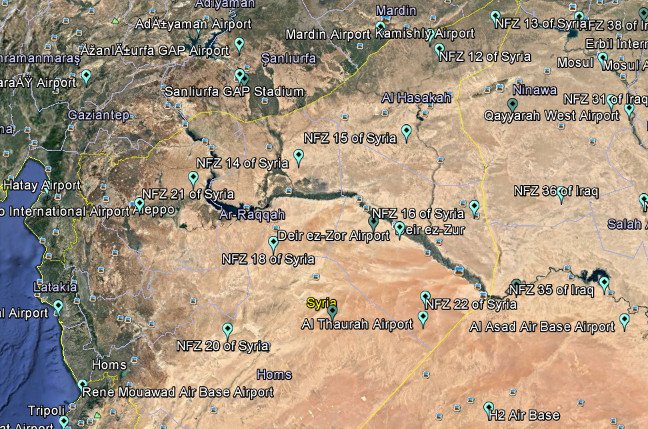 A Google Earth map shows all of the NFZs implemented by DJI, including the latest ones.