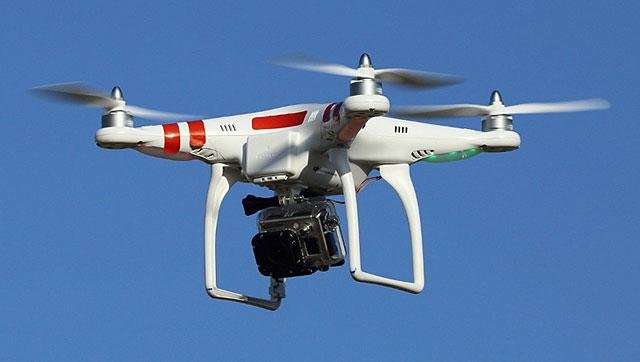 French aviation investigators are looking into a report that a drone narrowly missed a passenger plane during its approach to Paris Charles de Gaulle airport.

The co-pilot spotted the drone within about 5 metres (16 feet) of the wing of the Airbus A320 as it came in for a landing on February 19.

The French agency that investigates aviation incidents, the BEA, said in a report made public on Friday that the crew notified air traffic control about the drone and then came in for a safe landing. The area where the unmanned aircraft was flying is legally off-limits for drones because of safety concerns. /AP