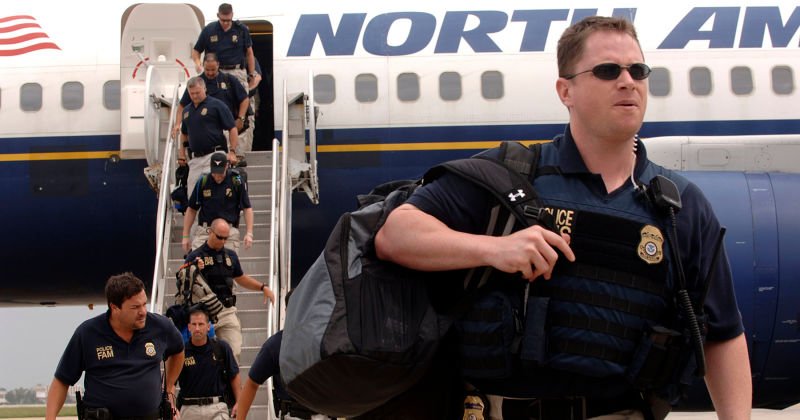 A US air marshal, who was armed with his service weapon, reportedly was removed from a passenger jet at Heathrow because he was allegedly intoxicated. Metropolitan police officers were called to a Los Angeles-bound plane at Terminal 2 after the United Airlines captain claimed a man was trying to board under the influence of alcohol. A police spokesman said the man was breathalysed and arrested, but released from custody a short time later with no further action. Police were called after the captain suspected a passenger was under the influence of alcohol.