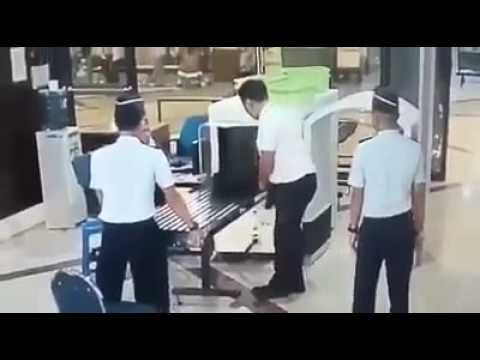 A Citilink pilot was removed from duty on Wednesday after passengers claimed he was incoherent in a flight announcement he made before takeoff.

One of the passengers voiced suspicion that the pilot may have been intoxicated.

“Around 15 minutes before the scheduled departure, the pilot spoke random words in his flight announcement. I suspect that he was drunk as he kept mumbling and shouting,” Ketut Buda, who was booked on the Citilink flight from Juanda International Airport in Surabaya, East Java, to Soekarno Hatta International Airport in Jakarta on Wednesday morning, told a local radio station.