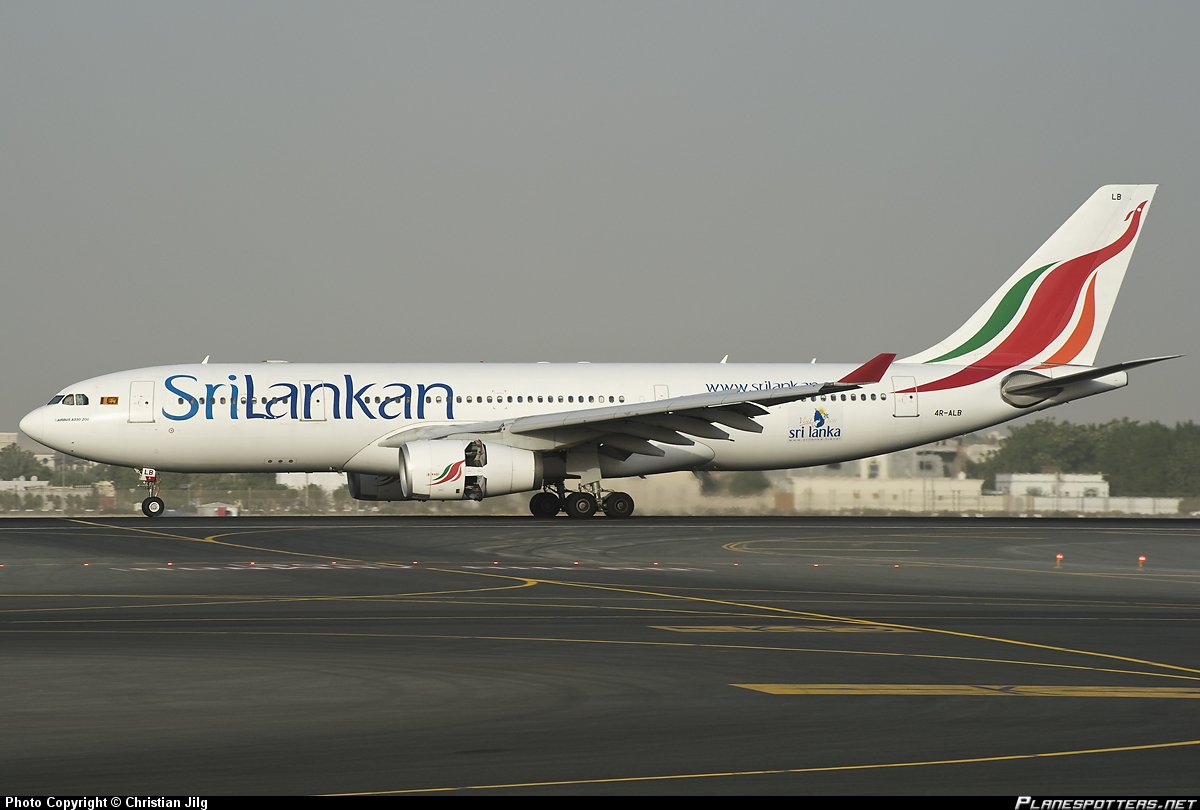 Sri Lanka’s national carrier has suspended a captain who failed a breathalyser test just before he was due to fly 274 passengers and crew from Frankfurt to Colombo, the airline said on Sunday.

An airline source, speaking on condition of anonymity, said Flight UL554 was held up at Frankfurt airport for more than 15 hours on Friday as staff scrambled to find another captain for the Airbus A330.

The crew raised the alarm after noticing that the captain was visibly drunk, the source, who has direct knowledge of the matter, told AFP.