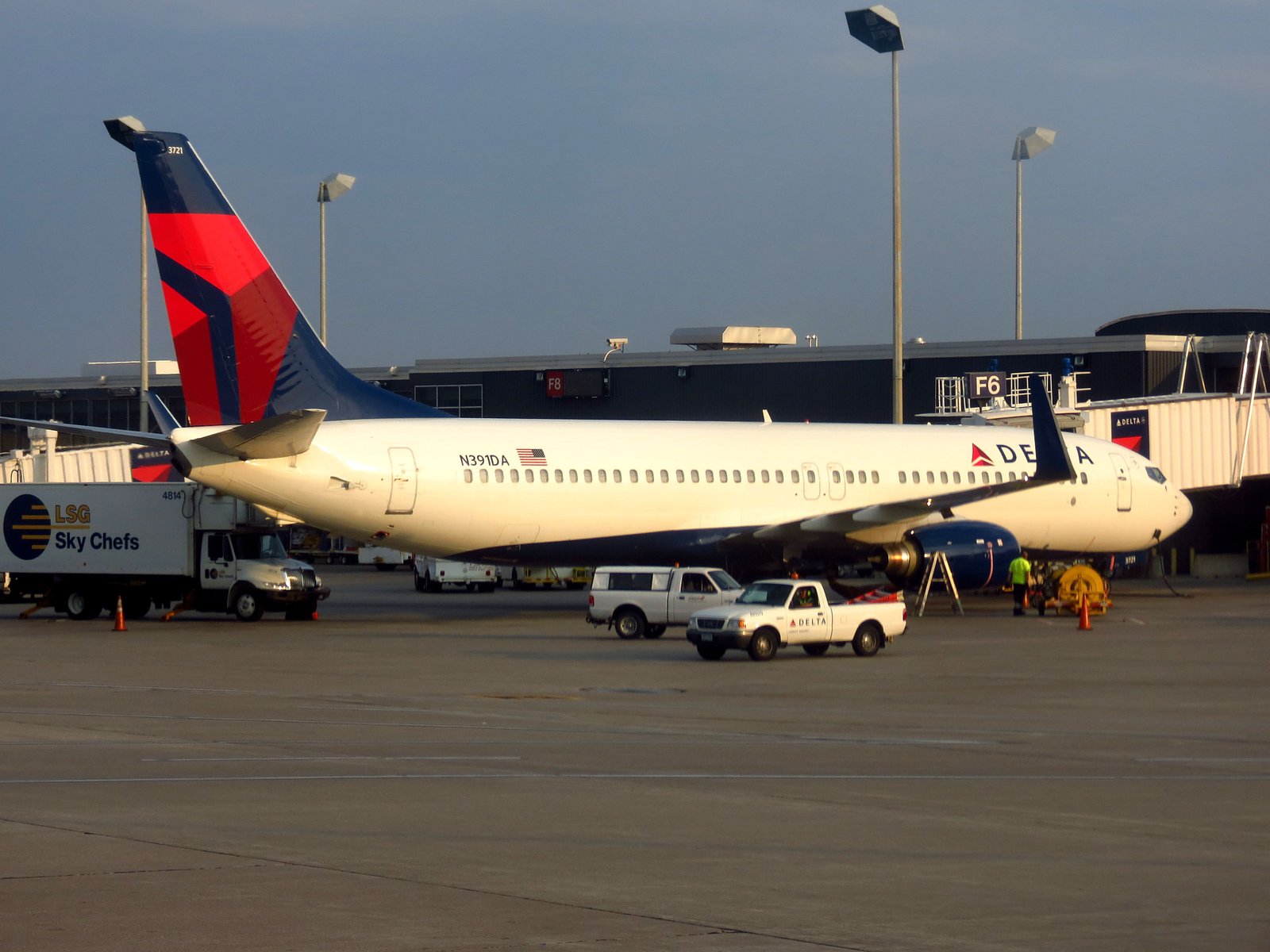 Authorities allege a drunken Delta passenger had assaulted Delta staff and police at Los Angeles Airport before she then was arrested.

The Airport police say the passenger was uncooperative and combative and was dragged away from the gate “kicking and screaming”. Investigators for this case say she was drunk and also assaulted an officer.

Piasecki was then taken to a hospital for treatment and was arrested around 2am on Thursday on suspicion of assaulting a police officer and public drunkenness.

The passenger was due to fly on flight DL1097 from Los Angeles (LAX) to Raleigh Durham (RDU) on a Boeing 737-800 which was operated on N391DA and the flight departed 18 minutes late. But this delay is not yet known whether it is because of the drunken passenger.