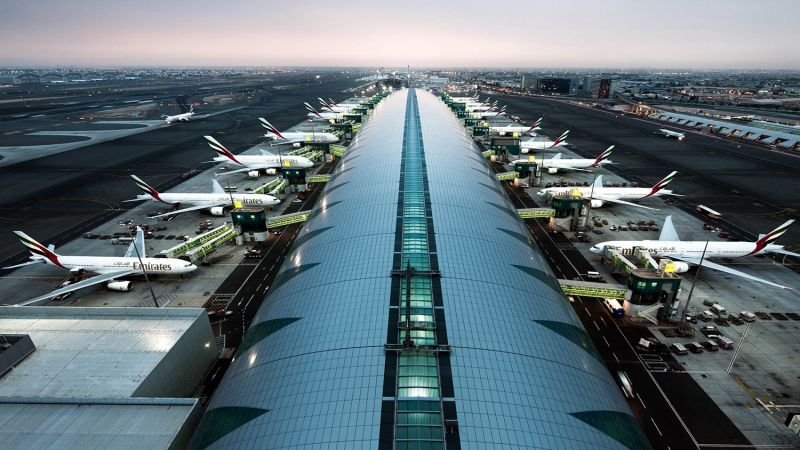 Seven million passengers per month is fast becoming the norm at Dubai International after September’s numbers eclipsed that total for the sixth time in nine months, according to the monthly traffic report issued today by operator Dubai Airports. Passenger traffic at DXB passengers reached 7,094,738 compared to 6,432,654 recorded in the corresponding month last year, an increase of 10.3 per cent.