NEWS Dublin Airport to have a new runway by 2020! 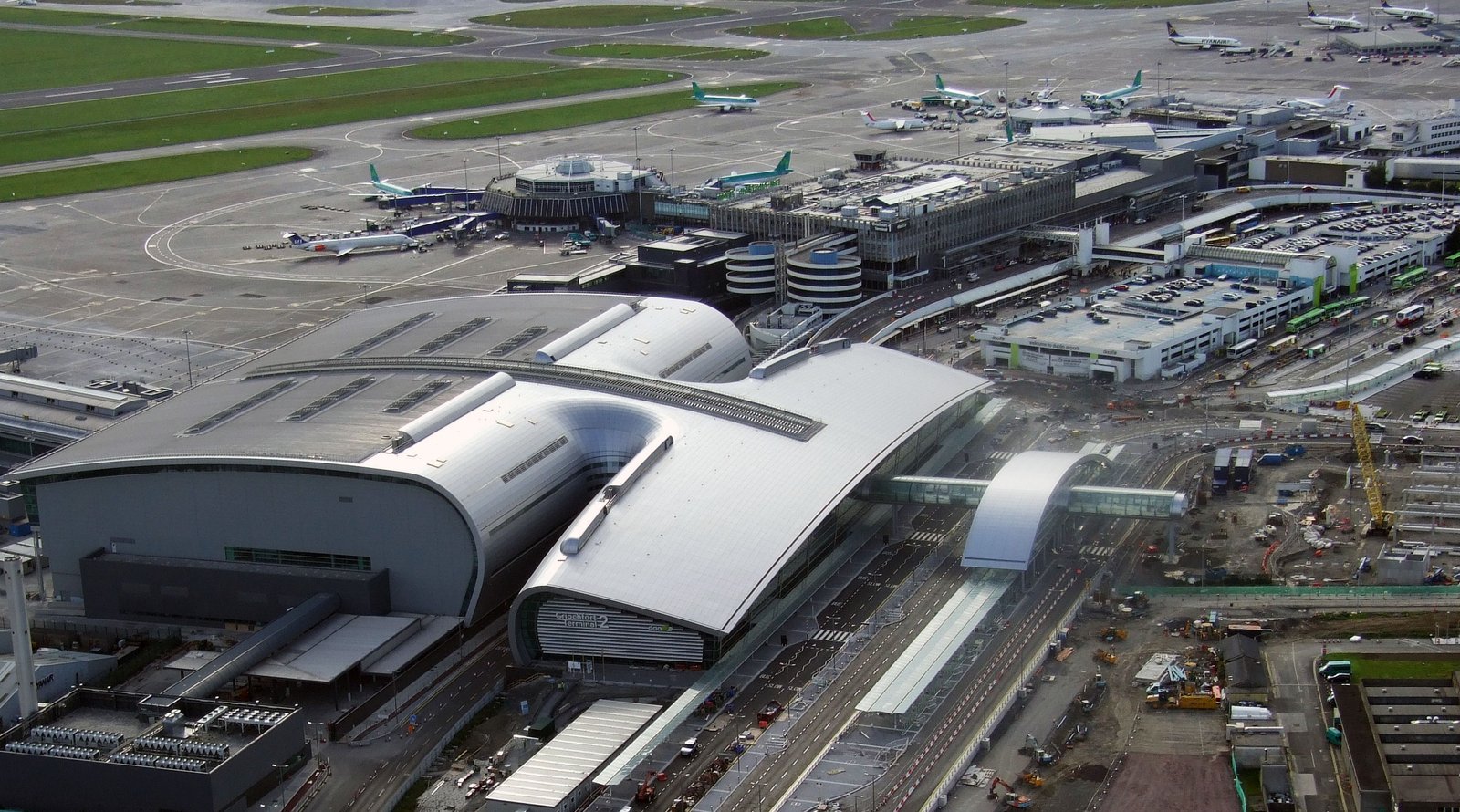 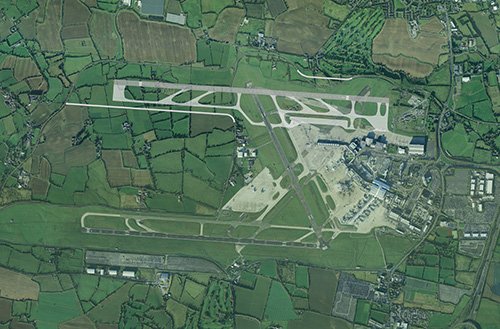 The 3,110 metre runway will be built 1.6km north of the existing main runway and is expected to be delivered in 2020.

Dublin Airport is investing in the region of €320 million in this multi-faceted project which will comprise multiple contracts and packages of works.

Dublin Airport received planning permission in August 2007 to build a new runway, but the plans were put on hold due to the economic downturn and subsequent fall in passenger numbers.

However, the recovery in passenger numbers, particularly in the past two years, has been significant.  The continuation of growth at Dublin Airport is dependent on having sufficient capacity available to satisfy future demand.

Dublin Airport’s North Runway development has the potential to open up connectivity to a range of long-haul destinations, particularly in fast growing economies in Asia, Africa and South America. The delivery of a new runway could support a further 31,000 new jobs over the next two decades, contributing €2.2 billion to GDP.

The North Runway has featured in successive Local Area and County Development Plans since the 1970s. As a result of years of careful planning, land for this development was safeguarded over 40 years ago, so the runway will be delivered within the airport’s existing land bank.

The development of the new runway will further enhance Dublin Airport’s economic impact which currently supports or facilitates a total of 97,400 jobs in the Irish economy.

The overall impact includes almost 16,000 people employed directly at the airport campus by daa, airlines and other companies, the multiplier effects that flow from that employment, and the other sectors of the Irish economy that are facilitated by Dublin Airport.