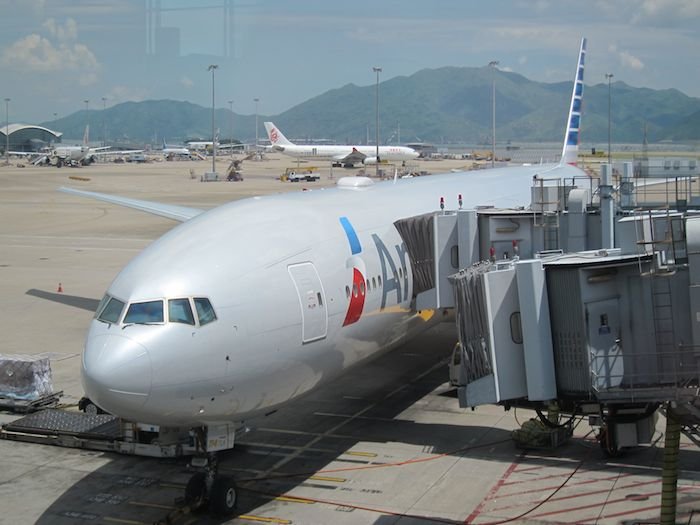 A woman who died following an in-flight medical emergency Monday was dragged, half-naked and unresponsive, from an American Airlines flight that landed in Minnesota, a witness said.

Passenger told the Minneapolis Star-Tribune that flight attendants found the woman, who has not yet been identified, unresponsive in the restroom of the Boeing 737 as the crew prepared to land at the Minneapolis-St. Paul International Airport. The flight was inbound from Dallas.

The woman, who was traveling alone, did not respond to resuscitation efforts by a doctor and nurse on board.

One of the crew dragged the woman, who was naked from the waist down, by her arms past fellow passengers and onto the jet bridge.

Other passengers were kept on the plane for about an hour as efforts to revive the woman continued on the jet bridge, to no avail. Airport workers used a tarp to shield the woman from view as passengers deplaned.

The woman went to the restroom about halfway into the nearly three-hour flight and never returned to her seat.