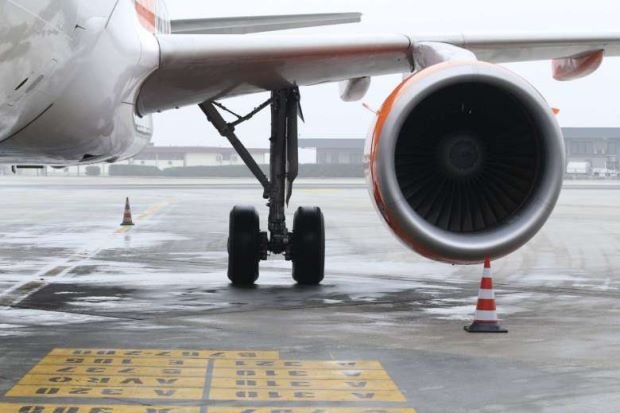 An EasyJet flight from Vienna to London was halted just before takeoff on Saturday because a passenger believed the man sitting next to her might be an Islamic extremist, authorities said.

All passengers had to disembark the plane as luggage was searched after the woman raised the alarm yesterday.

The plane then took off after a delay of around three hours, but both the man and the woman in question were held for further questioning.

The man has subsequently been released, the AFP news agency reported.