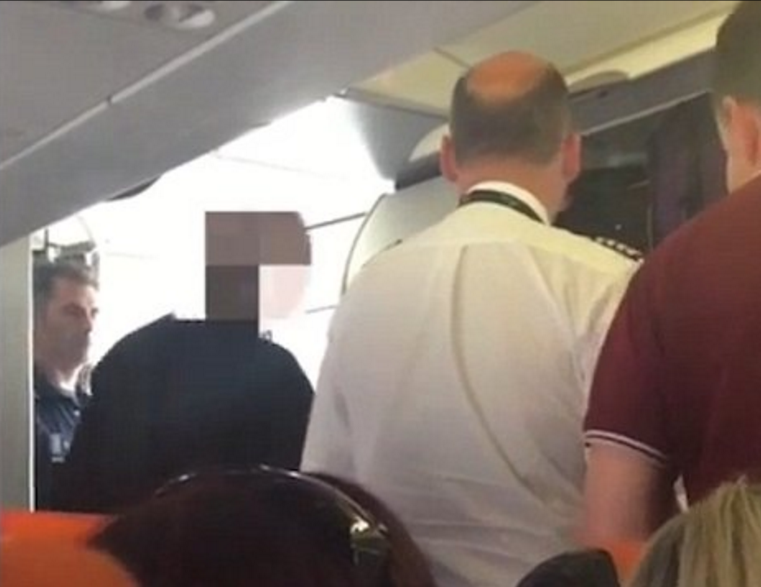 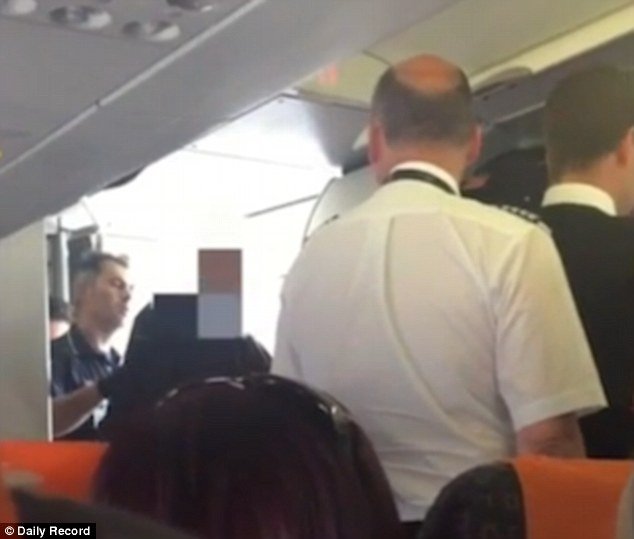 A plane was forced to make a diversion after a man allegedly claimed to have a gun on board a holiday flight.

Passengers were left terrified when crew members rushed through the plane as it suddenly began its descent and touched down more than 600 miles away from its destination.

The man, who was sitting near the back of the EasyJet flight, was arrested by Portuguese police when the Edinburgh to Madeira service arrived in Lisbon.