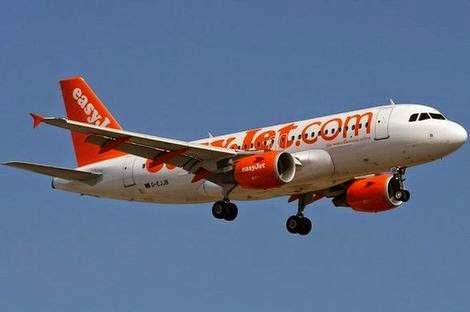 An aircraft of the British airline EasyJet was evacuated moments before its departure from the Gibraltar International Airport following a strange odor inside the passenger cabin even though a bomb was triggered in the airport.

The plane, an Airbus A319, flight U28502, had to take off from Gibraltar to London Gatwick when airport alerted the police because of a luggage that seemed suspicious.
At the same moment an unusual smell in the aircraft led the crew perform evacuation of the aircraft.