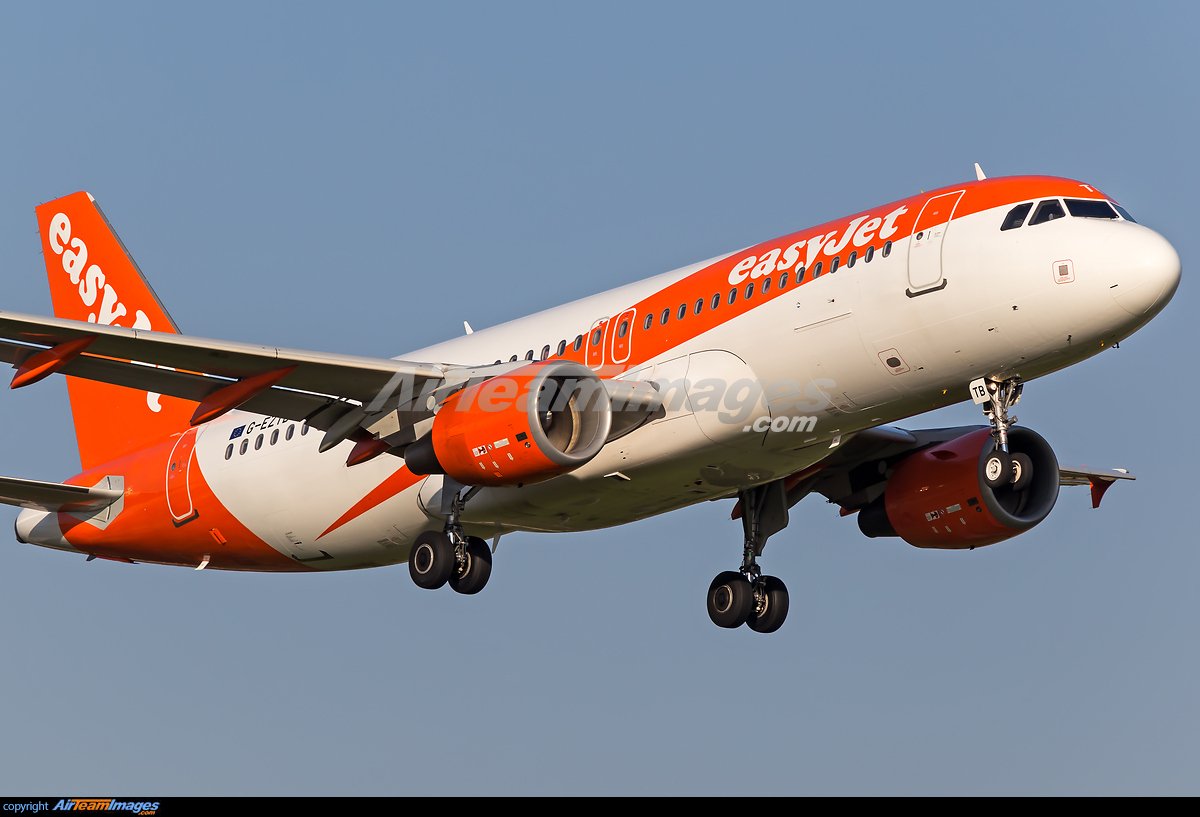 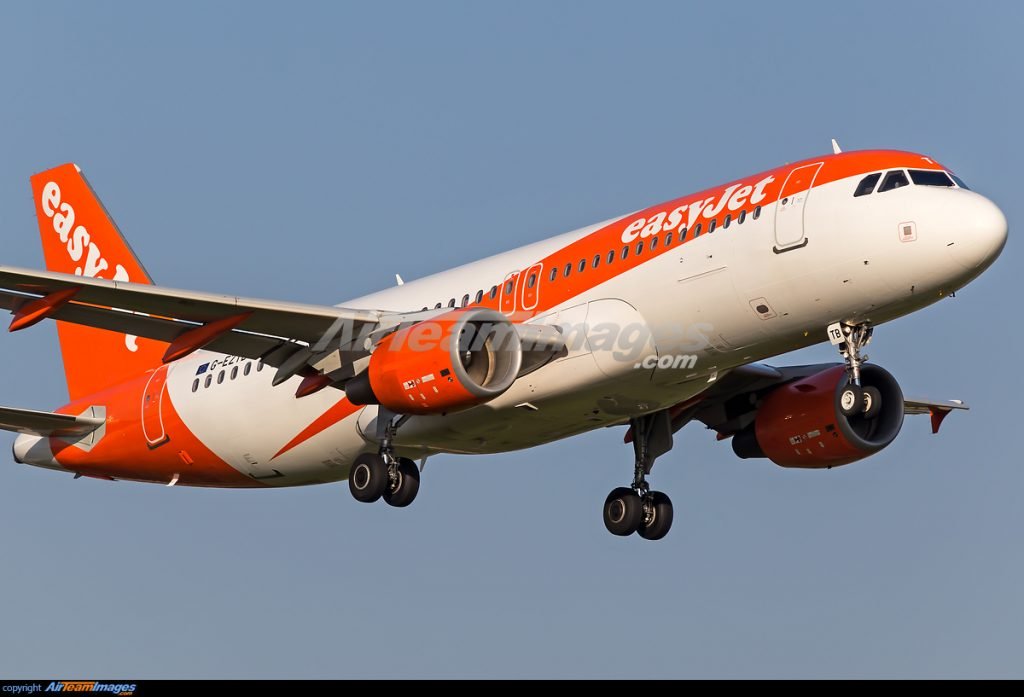 The pilot of a passenger jet was forced to make an emergency landing following a bird strike.

Easyjet flight #U2864 to London Gatwick was diverted back to Inverness Airport shortly after takeoff on Thursday afternoon after a bird hit the plane’s engine.

The aircraft landed safely and passengers were disembarked to await a later flight.

A spokeswoman for the airline said: “EasyJet can confirm that flight EZY864 from Inverness to London Gatwick returned from airborne due to a bird strike during take-off.

“The pilot returned to Inverness in line with our procedures and as a precaution only.

“All passengers disembarked normally and easyJet is positioning in a replacement aircraft to fly passengers to Gatwick. Passengers are being provided with information and refreshment vouchers in the terminal.

“The safety and wellbeing of our passengers and crew is always easyJet’s highest priority.”