NEWS EasyJet has gained entry to Tunisia with the launch of a flight to Monastir this summer. – 4000th POST TO airlive.net 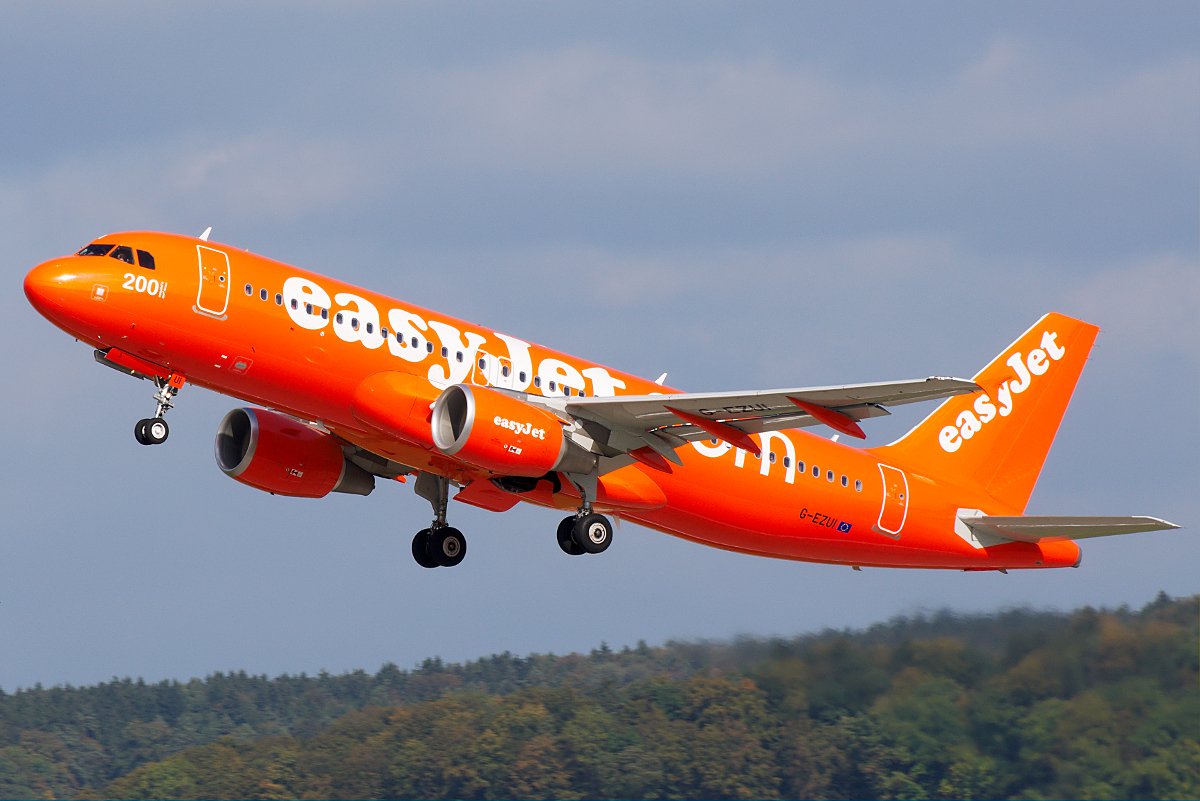 Routes into and out of Tunisia have been fiercely decided by its government in order to protect the state-owned Tunisair, and the country has been reluctant to allow any of Europe’s budget airlines to enter.

However, it is though that a fall in tourists to the country has prompted a rethink and easyJet has been granted permission to fly twice a week to the country from Stansted after the 2nd June.

Easyjet were unable to give specific details, a spokesman said :”EasyJet is a designated airline on the UK-Tunisia Air Service Agreement and is therefore able to operate flights to Monastir.”

“We expect this new route to be especially popular amongst those wishing to try somewhere different this summer.”

Congratulations to AirLive.net – this is the 4000th post on this site.