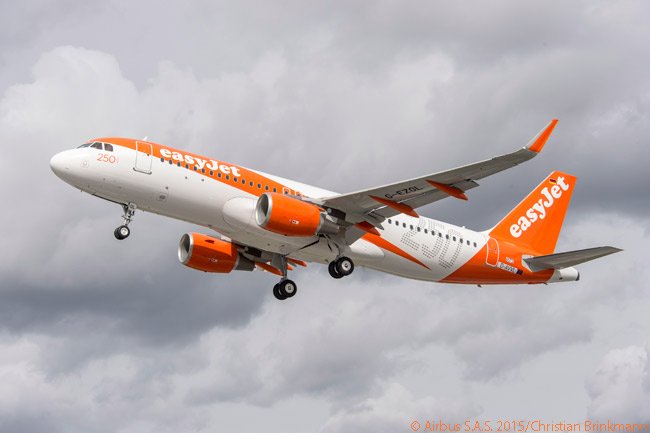 easyJet is expanding service at Amsterdam. The airline will be adding six new routes from Amsterdam for the winter season.