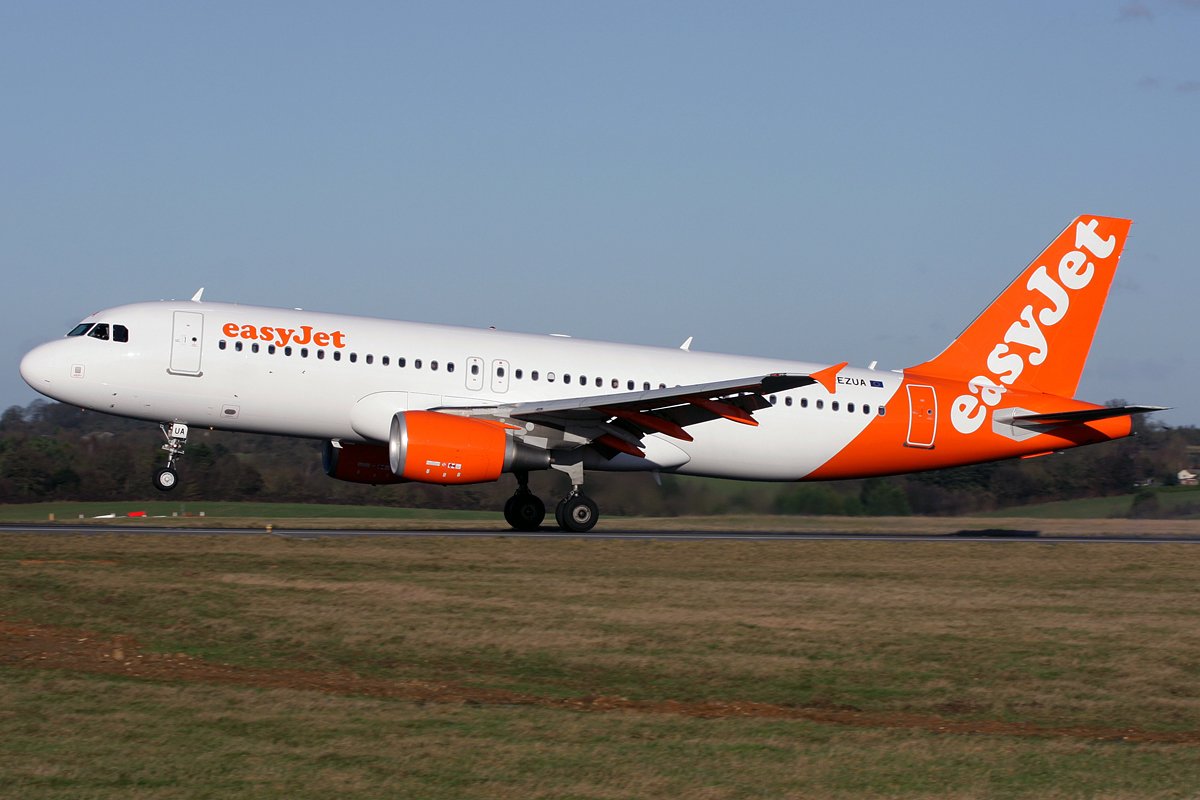 Now that easyJet flight to Belfast, Berlin or Barcelona could soon be departing from Terminal 4 at Heathrow. As Britain’s largest budget airline is Gatwick’s biggest customer. But it has told the Airports Commission that the next new runway in London should be built at Heathrow, not at Gatwick,

The commission run by Sir Howard Davies, is taking evidence from the interested parties before it is publishing its decision after the general election. The choice is either an extra runway at Heathrow or more capacity at Heathrow with either extended northern runway or a third runway north of the current pair.

And like most other-low cost airlines of the world, easyJet has never flown from Heathrow. The airport is Europe’s busiest and with only two runways, congestion has been an issue a lot.
The no-frill airlines are dependent on fast turnarounds, as little as 25 minutes before arrival and departure, which can be difficult to have when at a full capacity airport like Heathrow.