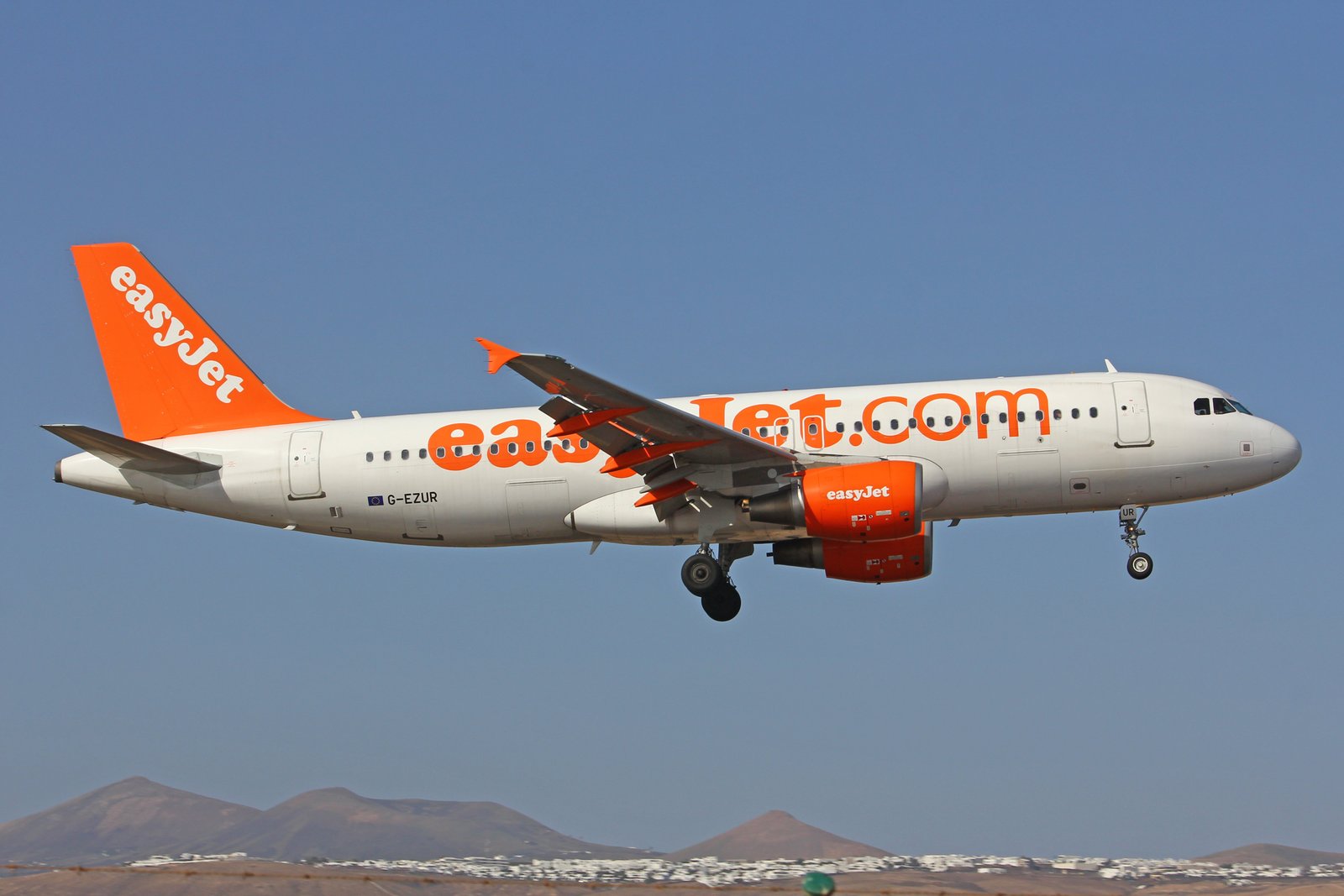 One of Europe’s biggest airlines, easyJet launched a route between Malta and Geneva on March 29th. The new service which is expected to carry over 6,000 passengers in the first summer of it’s operations commenced on March 29th and will operate 2x per week, on Tuesdays and Saturdays.

easyJet launched services to Malta in 2008 and operates flights to Gatwick, Belfast, Manchester, Milan, Naples, Newcastle & Rome. The new service will be selling fares from 31.49EUR one way. This will increase easyJet’s total passenger capacity from Malta from 200,000 per year to 320,000 per year overall!

Ali Gayward, UK commercial manager for easyJet, commented:  “I am really pleased that today we have launched another destination to our network from Malta. We now operate to 6 destinations from Malta and have come a long way since the launch of our first flight to Malta back in March 2008.

“In our first twelve months at Malta International Airport we carried over 200,000 passengers – we now carry 320,000 passengers a year and we are sure that this new route to Geneva will be very popular.”