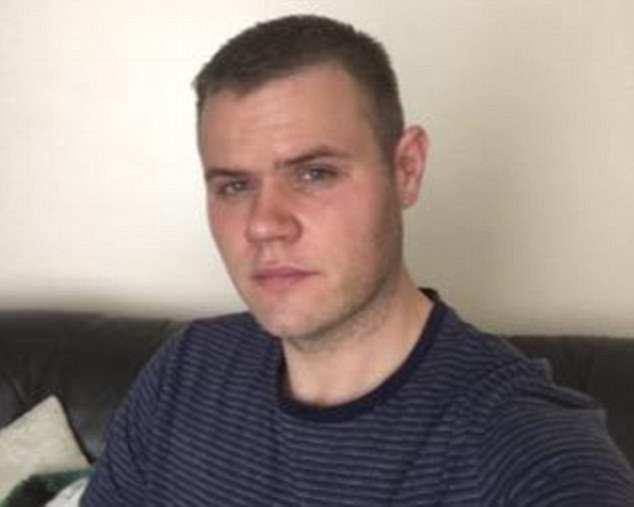 A disgusted easyJet passenger has complained after having to sit next to a man and woman while they had sex.

Gary Power posted his gripe to the airline’s Facebook page after boarding his flight to Alicante from Manchester Airport.

The tourist said he boarded #U21917 at 7.10am on Monday  and was revolted when the man and women adjacent to him began their romp.

He said: ‘Well done @easyjet – got on my flight from Manchester to Alicante and what happened during the flight?

‘The man and woman sat next to me proper going for it…and not even being discreet!

‘My particular favourites from the whole experience was that the 2 elderly women sat opposite, whilst distracting (I presume their about 5 year-old granddaughter) so she didn’t see it, couldn’t get enough of it – eyes popping out of their head with disbelief but still having a good nosey.

‘Oh yeah, and the fella sat in front of them who even had the cheek of tell me to move my head so he could get a better look. My eyes have never been so glued to m my iPad so much! 1-0 Brits abroad.’