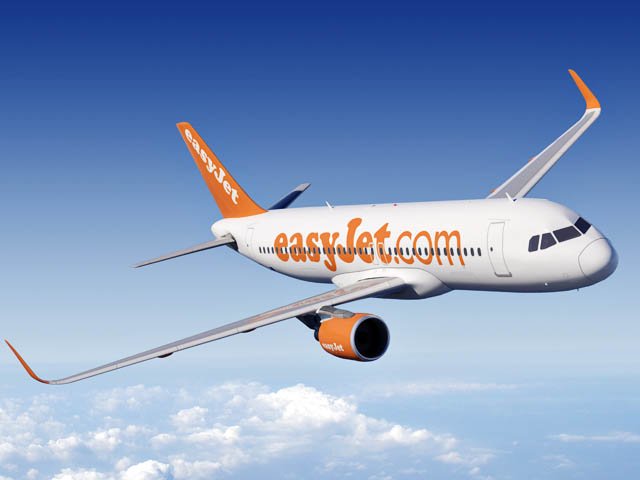 easyJet has today announced that it is to recruit more than 1,200 new permanent and fixed-term cabin crew positions as the airline continues its growth.

The carrier, which flies more than 250 aircraft on over 820 routes in 31 countries, will offer its new cabin crew positions across all of its 27 European bases.
Around half of these positions will be based in the UK.

The news comes after easyJet’s announcement earlier this year that it was opening recruitment for more than 350 pilots and providing career opportunities for more than 150 of its current first officers to be promoted into captain positions.

easyJet currently employs over 5,500 cabin crew who are at the forefront of the airline’s operations, ensuring the highest safety standards are met and providing friendly service for easyJet’s 70 million passengers every year.